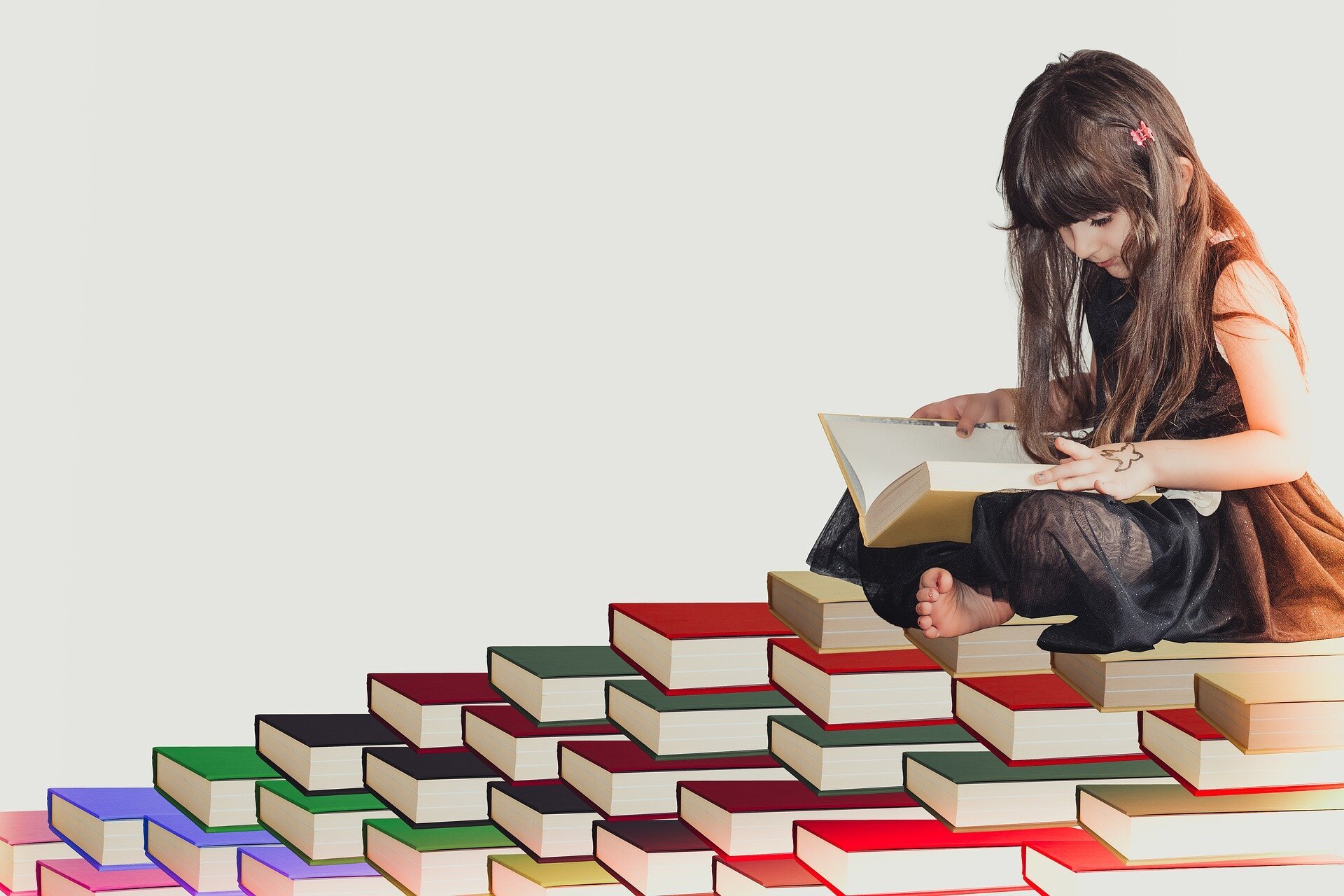 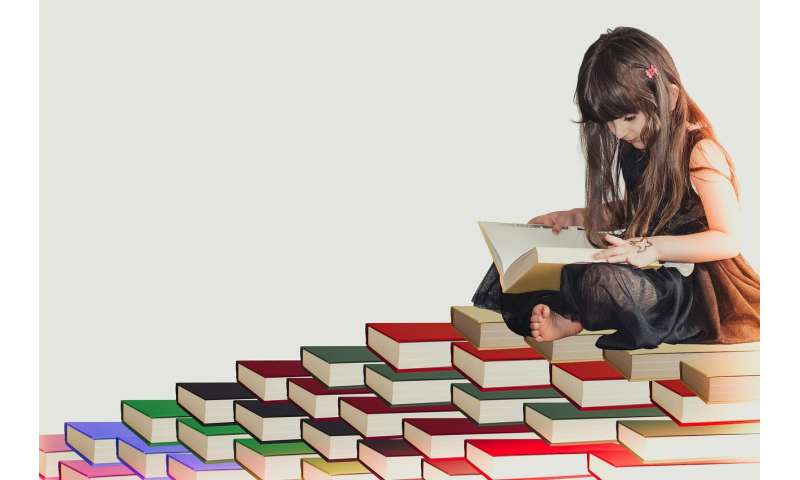 Early adult general cognitive ability (GCA)—the diverse set of skills involved in thinking, such as reasoning, memory and perception—is a stronger predictor of cognitive function and reserve later in life than other factors, such as higher education, occupational complexity or engaging in late-life intellectual activities, report researchers in a new study publishing January 21 in PNAS.

Higher education and late-life intellectual activities, such as doing puzzles, reading or socializing, have all been associated with reduced risk of dementia and sustained or improved cognitive reserve. Cognitive reserve is the brain’s ability to improvise and find alternate ways of getting a job done and may help people compensate for other changes associated with aging.

The researchers evaluated more than 1,000 men participating in the Vietnam Era Twin Study of Aging. Although all were veterans, nearly 80 percent of the participants reported no combat experience. All of the men, now in their mid-50s to mid-60s, took the Armed Forces Qualification Test at an average age of 20. The test is a measure GCA. As part of the study, researchers assessed participants’ performance in late midlife, using the same GCA measure, plus assessments in seven cognitive domains, such as memory, abstract reasoning and verbal fluency.

They found that GCA at age 20 accounted for 40 percent of the variance in the same measure at age 62, and approximately 10 percent of the variance in each of the seven cognitive domains. After accounting for GCA at age 20, the authors concluded, other factors had little effect. For example, lifetime education, complexity of job and engagement in intellectual activities each accounted for less than 1 percent of variance at average age 62.

In support of that idea, researchers found that age 20 GCA, but not education, correlated with the surface area of the cerebral cortex at age 62. The cerebral cortex is the thin, outer region of the brain (gray matter) responsible for thinking, perceiving, producing and understanding language.

The authors emphasized that education is clearly of great value and can enhance a person’s overall cognitive ability and life outcomes. Comparing their findings with other research, they speculated that the role of education in increasing GCA takes place primarily during childhood and adolescence when there is still substantial brain development.

However, they said that by early adulthood, education’s effect on GCA appears to level off, though it continues to produce other beneficial effects, such as broadening knowledge and expertise.

Kremen said remaining cognitively active in later life is beneficial, but “our findings suggest we should look at this from a lifespan perspective. Enhancing cognitive reserve and reducing later life cognitive decline may really need to begin with more access to quality childhood and adolescent education.”