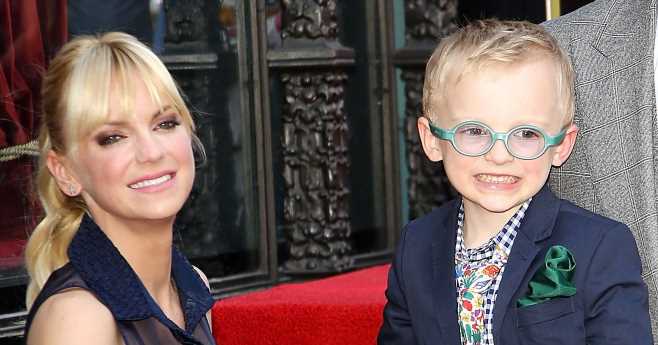 Missing her little man. Anna Faris is no stranger to mom guilt, and she told Us Weekly exclusively how often she experiences it.

“[I feel it] every second of every day,” the Mom actress, 42, told Us on Wednesday, February 17. “Then you kind of get numb to it. You get so used to the overwhelming sense of guilt that you’re just like, ‘How do you take on anymore?’ I know parents out there, moms and dads, will feel this. They know.” 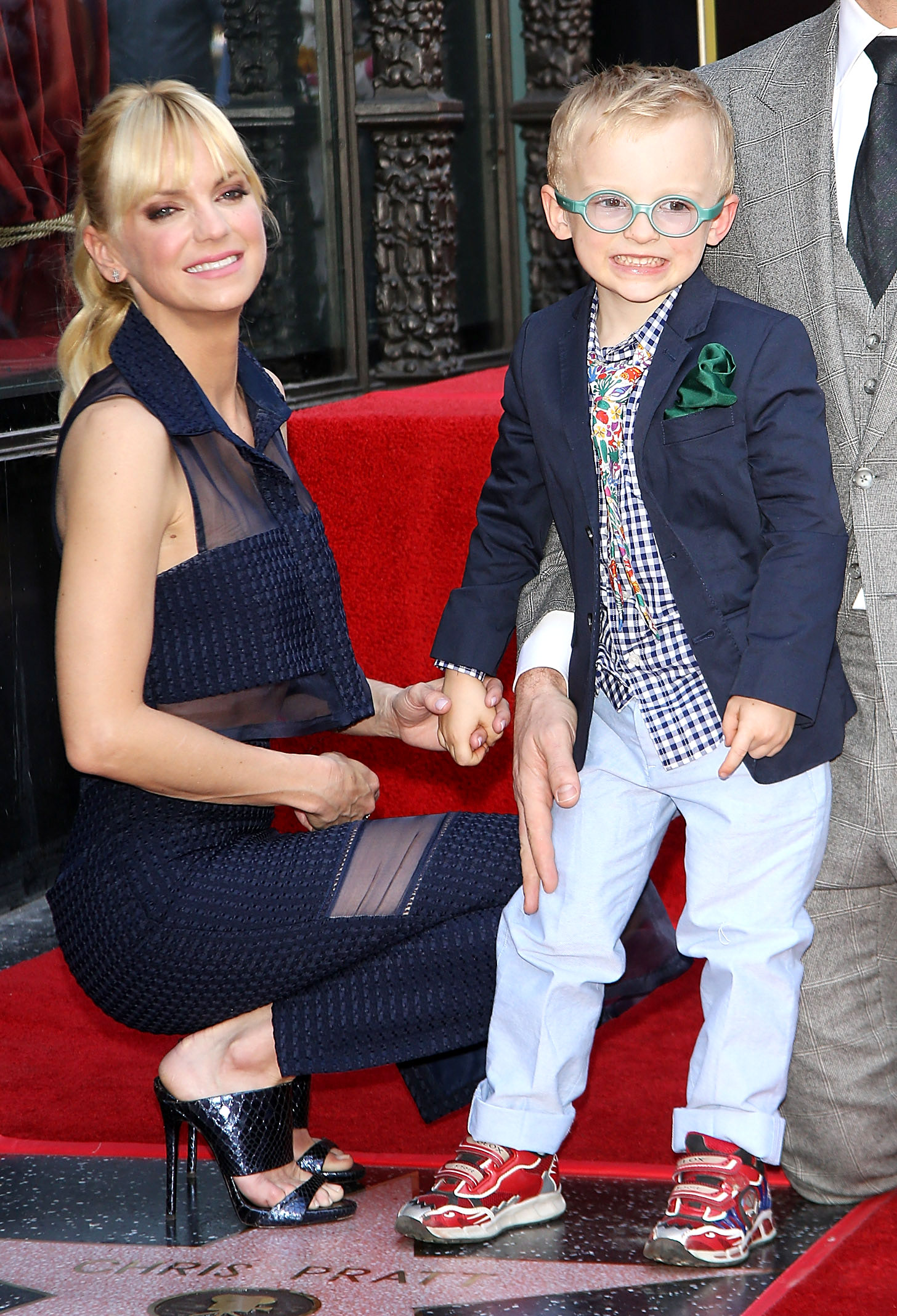 In addition to her 6-year-old son, whom she shares with her ex-husband, Chris Pratt, the House Bunny star has a lot on her plate. When it comes to balancing everything, “You just take it sort of one step at a time,” she told Us. “You recognize that you’re not perfect. You recognize that you’re gonna mess up some lines or not feed your kid organic food, which I never do. Don’t tell anybody.”

The Unqualified author is enjoying her time with her little one. “Being a parent is amazing and difficult and boring and fascinating,” she told Us. “I wish I could capture his voice because I know at 6 years old, it’s still, like, the sweetest, and he totally knows how to manipulate me.” 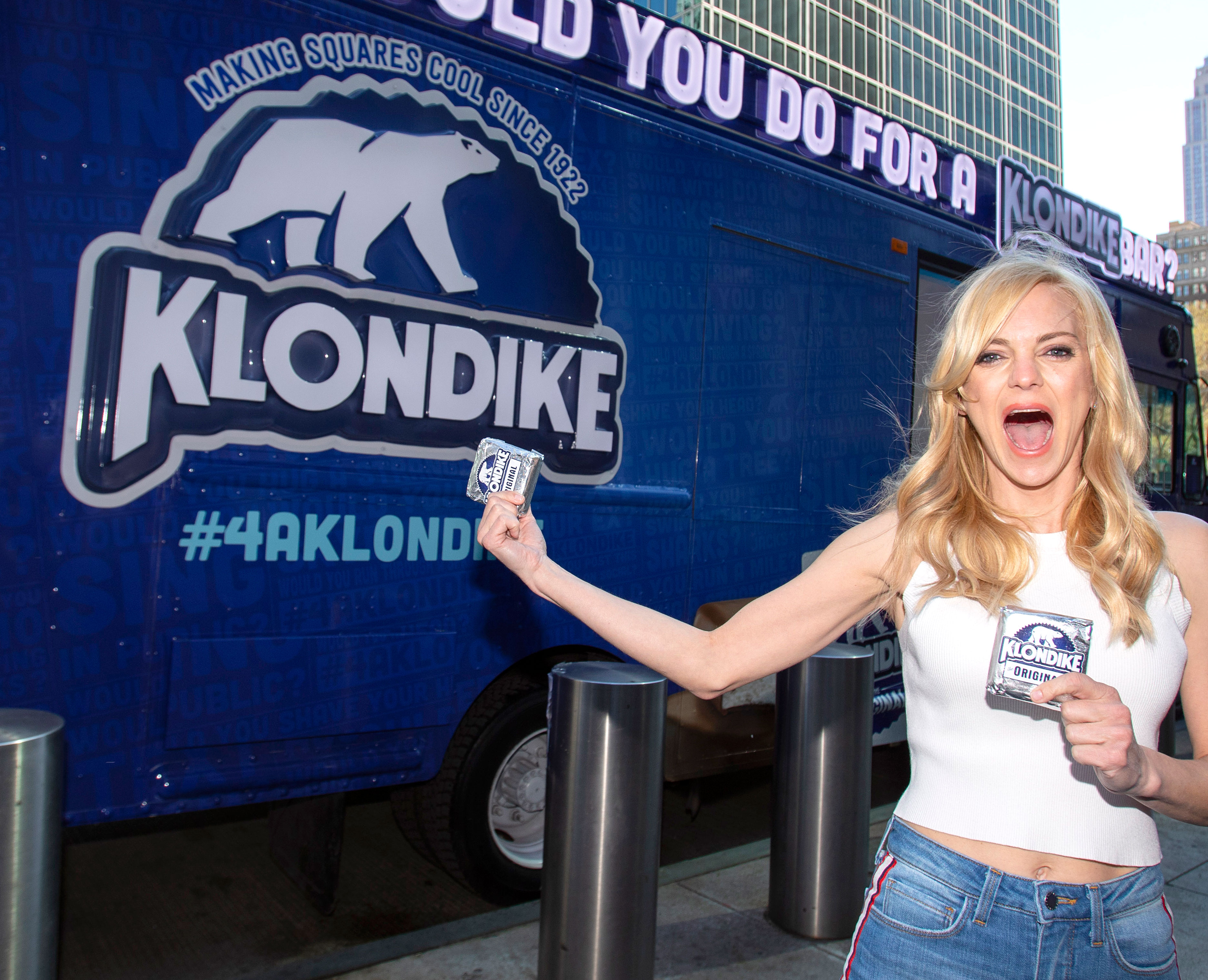 And when it comes to sweets, the Maryland native, who has gone undercover to pull off elaborate hidden-camera stunts as part of her partnership with the new “What Would You Do For a Klondike Bar” campaign Opens a New Window. , lets Jack have it all. “He can just flush the toilet, and I’m like, ‘Here’s a Klondike bar.’”

The “Unqualified” podcast host married Pratt in 2009, and the pair welcomed Jack three years later. Since she and the Parks and Recreation alum split in 2017, Faris has been linked to cinematographer Michael Barrett.