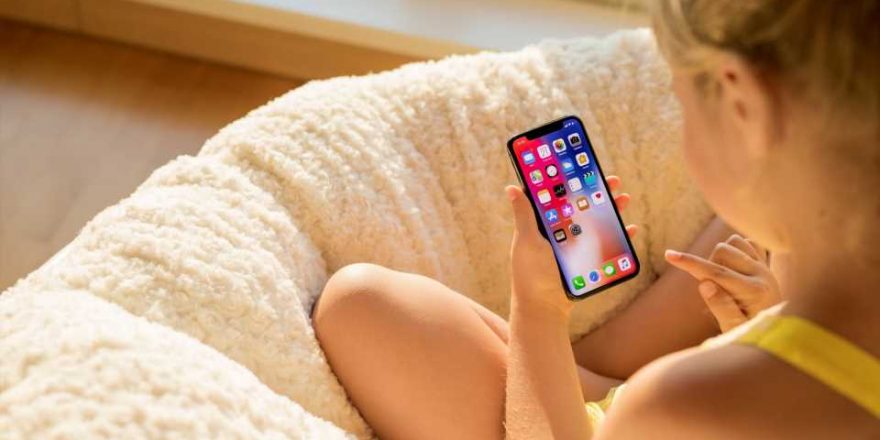 Monitoring children’s online activity has become a priority for many concerned parents. But regulating screen time and restricting activity on adult sites may become more difficult now that Apple has targeted third-party parental-control apps, according to a report from The New York Times.

The Times reports that Apple has shut down or removed key features from 11 of the 17 most downloaded apps, such as OurPact, Freedom, Mobicip, Kidslox, and Qustodio. Apple has denied that the company purposefully targeted these apps to limit competition. Instead, Apple released a statement earlier this week saying it only blocked or restricted specific apps because “they put users’ privacy and security at risk” by “using a highly invasive technology called Mobile Device Management.”

“Parents shouldn’t have to trade their fears of their children’s device usage for risks to privacy and security, and the App Store should not be a platform to force this choice,” the statement read. “No one, except you, should have unrestricted access to manage your child’s device.”

Some app companies find it odd that Apple is only now implementing this strict policy after it unveiled Screen Time, monitoring software that allows parents to see how much time kids are spending online, considering Apple had approved their apps in the past.