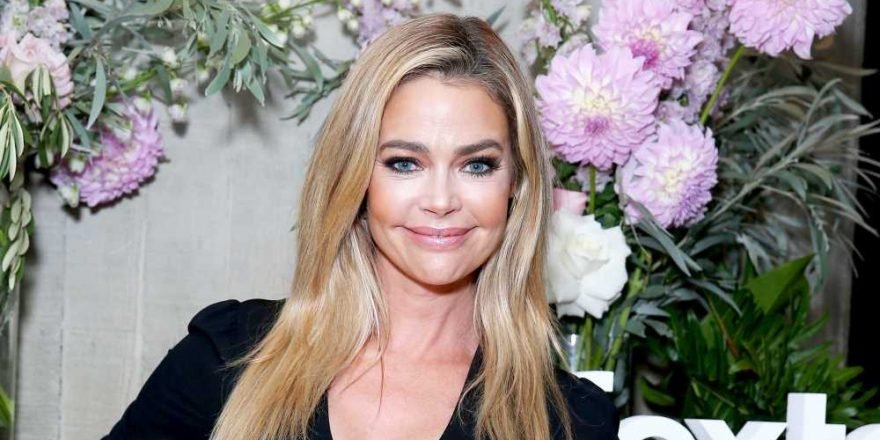 Keeping the past in the past! Denise Richards revealed in a new interview that she shielded her three daughters from watching the Wild Things scene in which she passionately kissed Neve Campbell.

“I definitely did not give them a copy. I told them, ‘I don’t want you guys watching this,’ because one of my daughters brought it up to me and I was shocked,” the Real Housewives of Beverly Hills star, 48, told Yahoo! Lifestyle Australia Opens a New Window. on Wednesday, April 24.

“A couple of friends had told [one of my daughters] about it and I just said to her, ‘I would appreciate if you didn’t watch it,’” she told the website. “It’s not age-appropriate.” 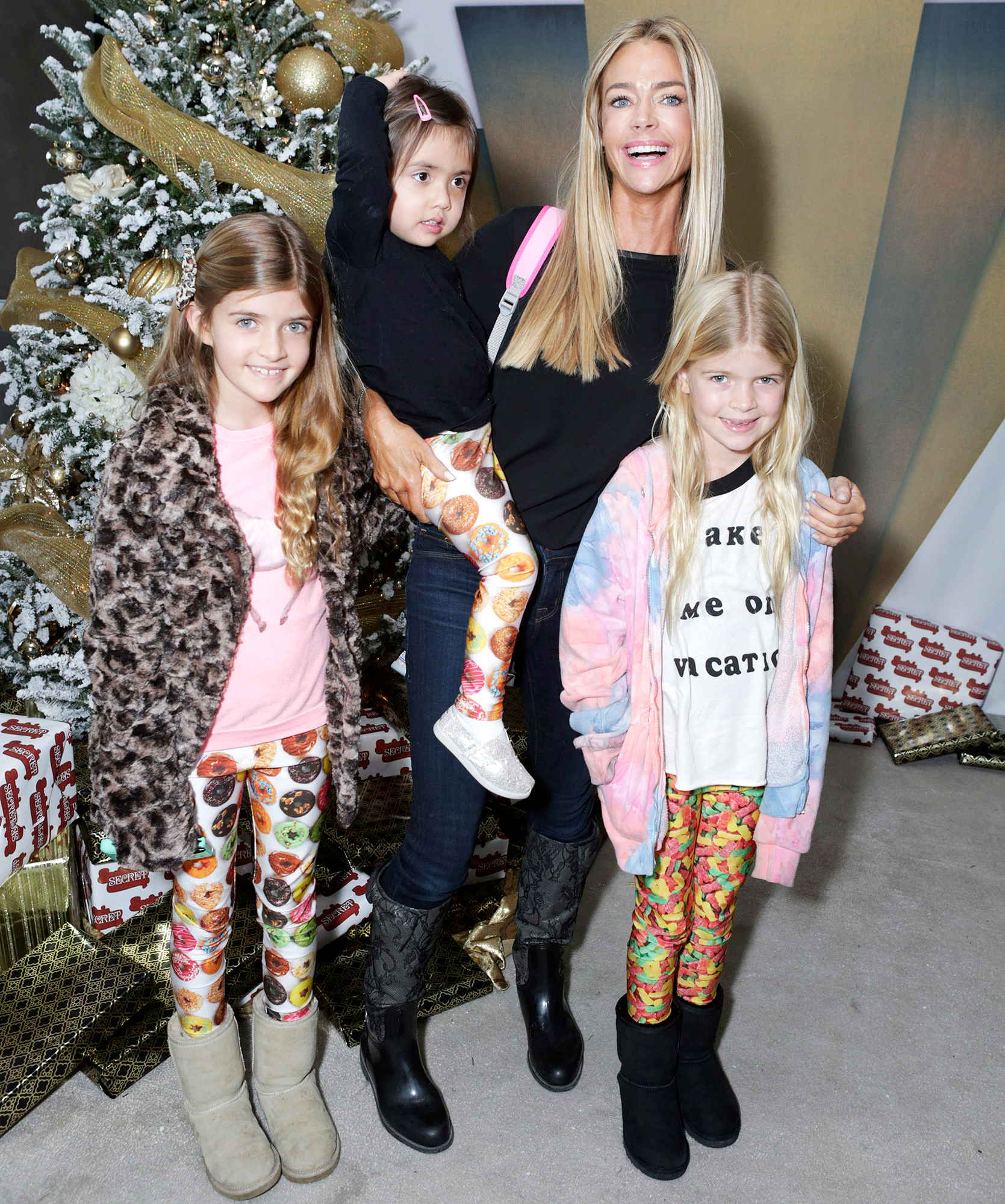 The former model made sure to point out that just because she banned her girls from watching the movie does not mean that she regrets being a part of it.

“It was a script I loved; it’s me being creative,” she explained. “I worked with amazing actors, and one day if [they] do see it, [they] may not agree with my decision but that’s what Mom decided to do.”

That said, Richards acknowledged that it may be “weird” for her daughters “to see their mom in something that’s sexy or different.”

Though the Bravo personality protects Sam, Lola and Eloise from some aspects of her life, she told Yahoo! that she let them decide whether they wanted to appear on RHOBH when she joined the cast last year.

“I said to them, ‘No pressure,’” she said. “If they want to be part of it, they can. If they don’t, they don’t have to. I would never want them to do anything they don’t want to do.”

The Real Housewives of Beverly Hills airs on Bravo Tuesdays at 9 p.m. ET.