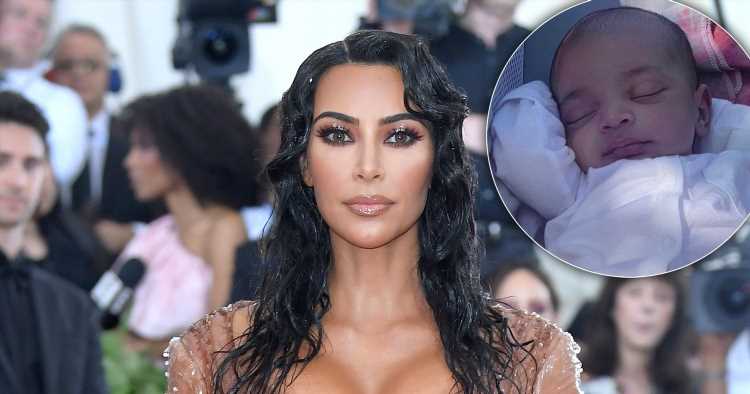 Could it be? Kim Kardashian and Kanye West haven’t given any of their children middle names — but fans think they have revealed their son Psalm’s. 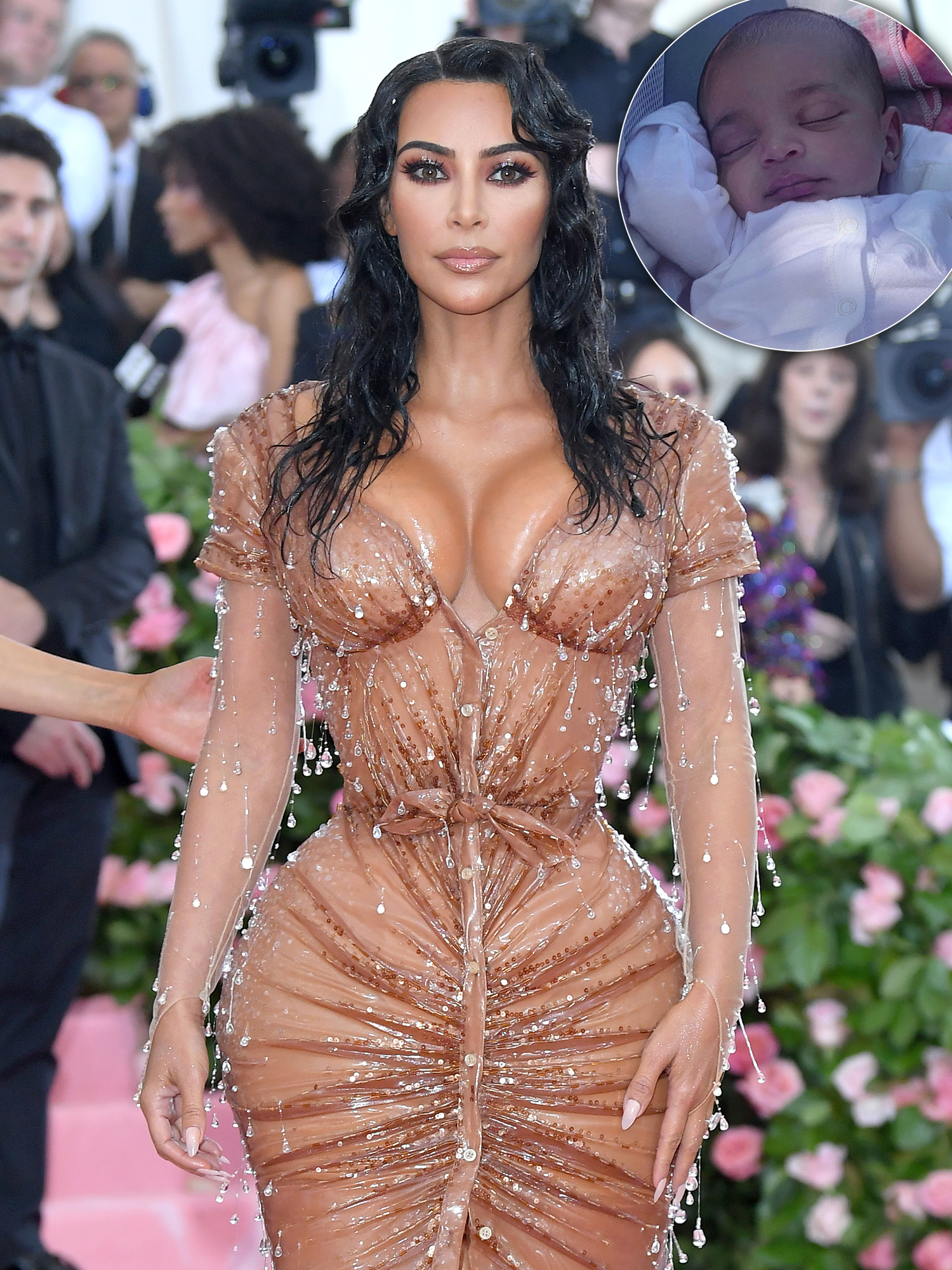 When the Keeping Up With the Kardashians star, 38, shared the first close-up photo of her newborn on Monday, June 10, she captioned the Instagram upload, “Psalm Ye.” This led many to believe that the infant’s middle name was inspired by his rapper dad, 41. The Grammy winner’s eighth studio album of the same name came out in June 2018.

“Don’t F–kin tell me his middle name is ye,” one Twitter user wrote, while another added, “I doubt his middle name will be ye, however it’s Kanye we are talking about lol.”

A source told Us Weekly that Ye is not Psalm’s middle name, which makes sense considering his birth certificate, which was released at the end of May, did not include a middle name.

The document did show, though, that the baby boy was delivered by the same doctor who brought his older siblings, North, 5, Saint, 3, and Chicago, 16 months, into the world, Dr. Crane.

The Selfish author and the wordsmith welcomed their fourth child via gestational carrier on May 9. “He’s here and he’s perfect,” Kardashian tweeted at the time. “He’s also Chicago’s twin lol. I’m sure he will change a lot but now he looks just like her.”

The reality star opened up about his Psalm’s personality two days later, writing, “We celebrated our baby boy about a week ago and now he’s here! He’s so perfect!I was freaking out for nothing because he is the most calm and chill of all of my babies so far and everyone loves him so much.”

Kardashian announced her son’s name with an Instagram upload two weeks later, posting a screenshot of her husband’s text messages with the caption, “Psalm West.” The musician’s text messages read: “Beautiful Mother’s Day with the arrival of our fourth child. We are blessed beyond measure. We have everything we need.”