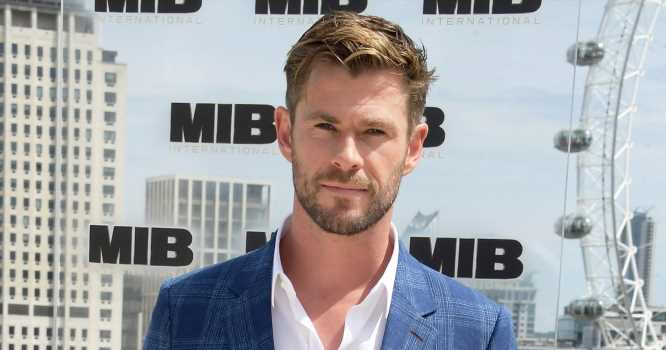 Doting Dad! Chris Hemsworth Taking Acting Break to Be Home With His Kids

Family time! Chris Hemsworth revealed that he is taking a break from acting to spend quality time with his children. 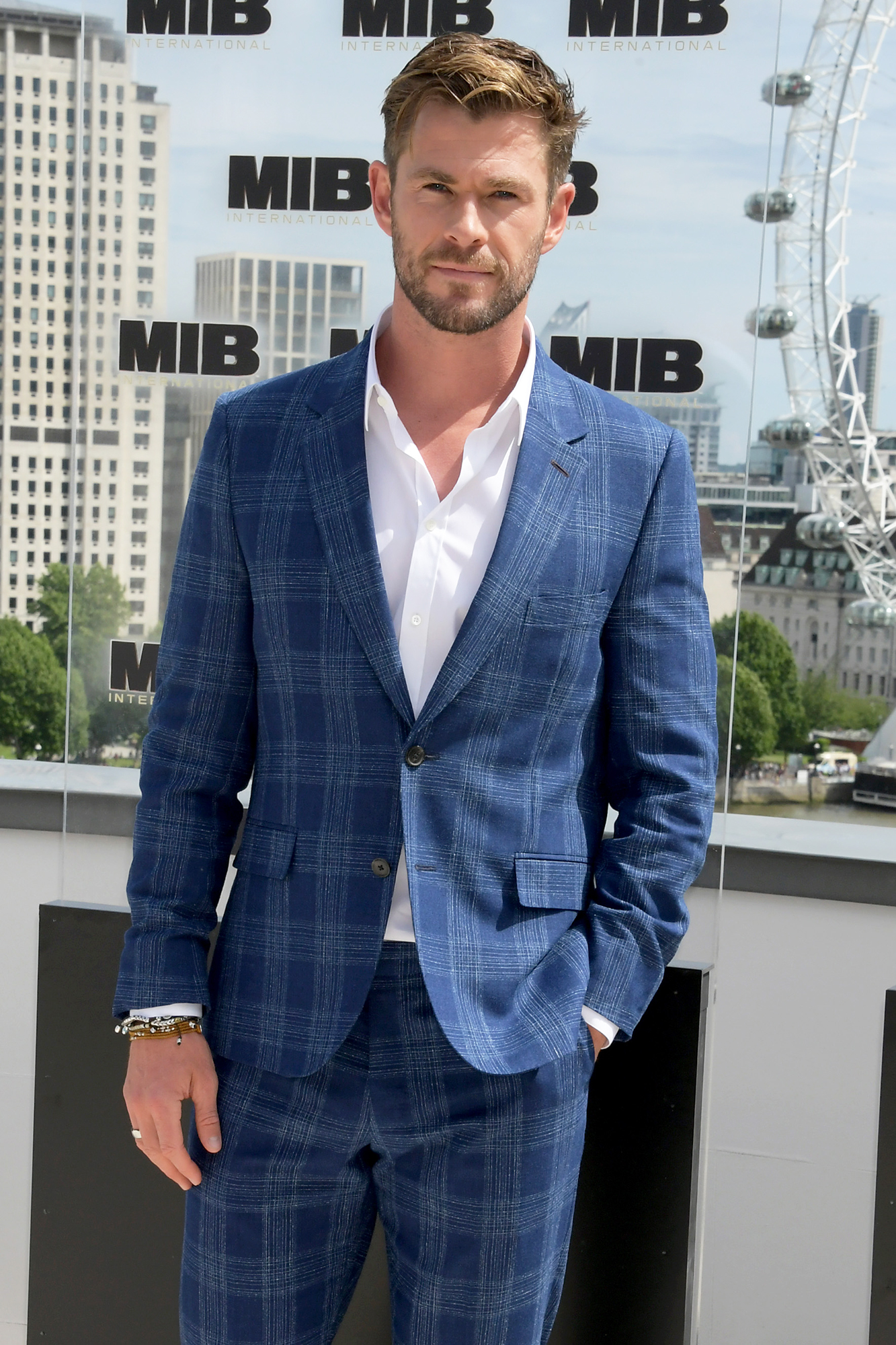 “This year, I probably won’t shoot anything,” the actor, 35, recently told Australia’s Daily Telegraph. “I just want to be at home now with my kids. They are at a very important age. They are still young and they are aware when I leave more than before.”

In November 2017, Hemsworth opened up about raising his tiny trio. “It feels like I have six,” he told Australia’s Daily Life. “They’re nonstop, active kids. … Each time you add one, it feels like three more.”

The Avengers: Endgame star added: “The biggest thing I’ve learned by having kids is that now I know what love is. I know what frustration is. I know the full gamut of emotions, good and bad. I feel I had just scratched the surface prior.”

That same year, his children cheered him on at the Golden Globes — from home. Pataky, 42, shared a photo on Instagram of India, Sasha and Tristan watching their famous father on the silver screen. “Watching Papa on TV,” she captioned the sweet shot. “#littlelegends.”

And in 2016, Hemsworth’s brood visited with him on set and played with his costar Charlize Theron’s children. “There was a whole difference of energy on this because we all had our kids there on set a lot of the time,” he said of filming The Huntsman: Winter’s War at the time. “Normally, the set being this sort of tense, respectful, quiet sort of place. That was just thrown out the window when the kids came. They were chasing each other around with the weapons and yelling, ‘Get him!’ ‘Kill her!’ ‘Do that!’”

Theron went on to say, “We’re raising them really well.”