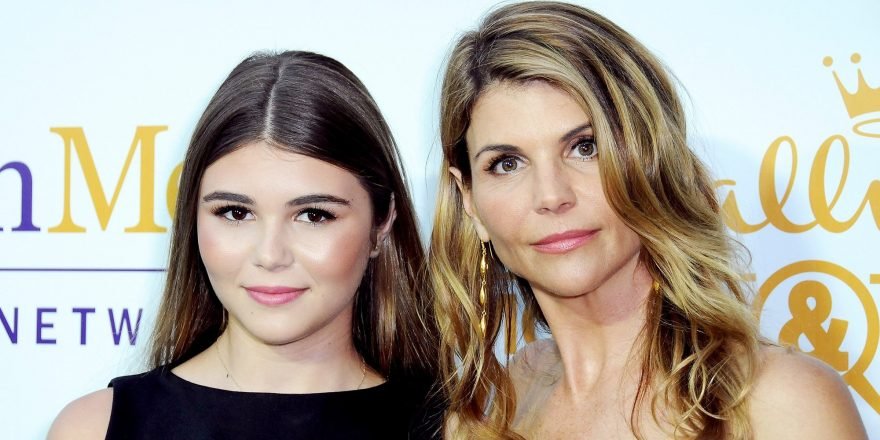 Loughlin, 54, and Giannulli, 19, worked with Hewlett-Packard a.k.a. HP in November 2017 to promote a printer, and the software company has no plans to work with the mother-daughter duo in the future. “HP worked with Lori Loughlin and Olivia Jade in 2017 for a one-time product campaign,” the brand said in a statement to Us Weekly. “HP has removed the content from its properties.” The advertisement remains on the YouTube star’s Instagram page Opens a New Window. . 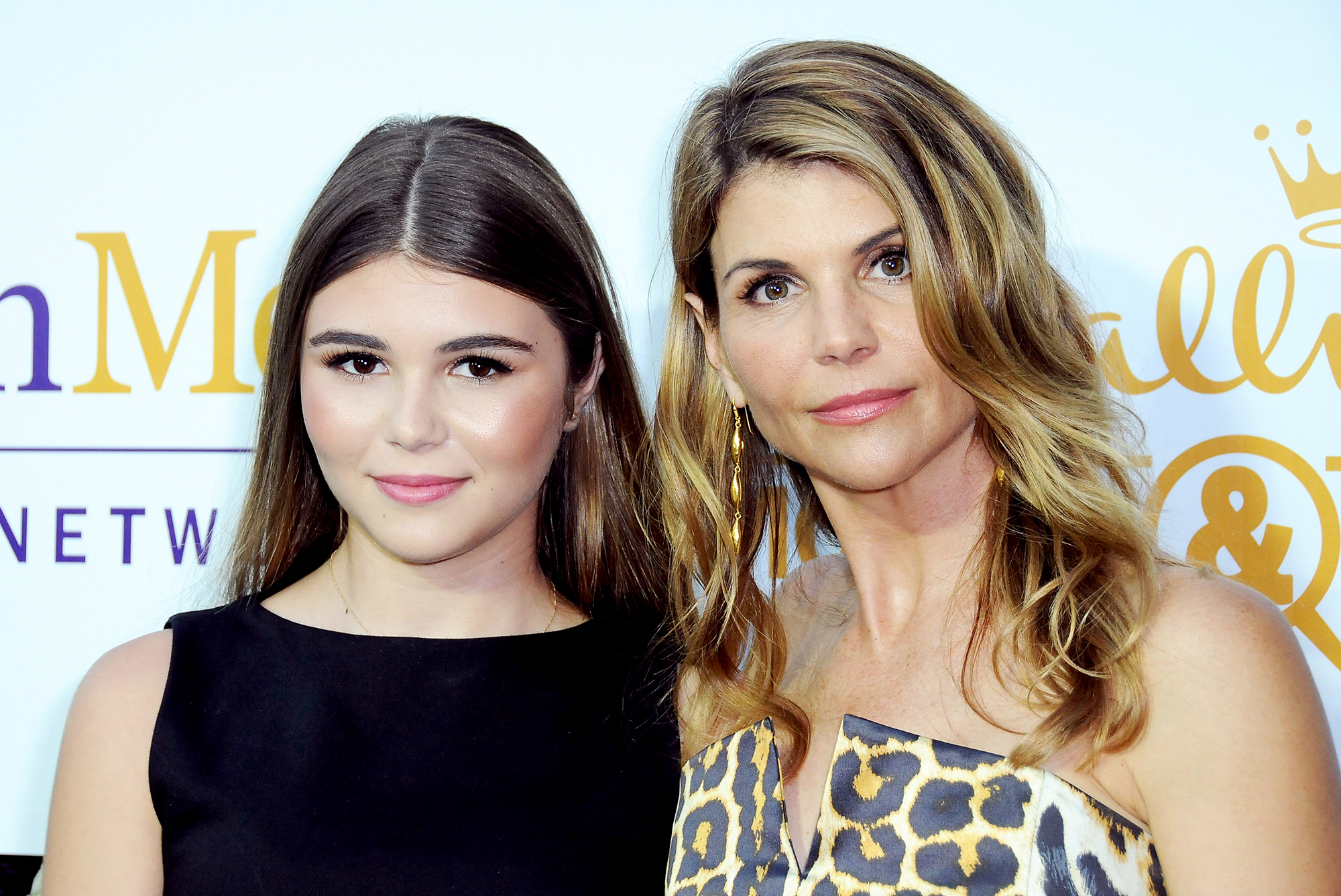 The social media influencer also lost her brand deal with Sephora. A spokesperson for the beauty company told Us in a statement: “After careful review of recent developments, we have made the decision to end the Sephora Collection partnership with Olivia Jade, effective immediately.” Giannulli created a bronzer and highlighter palette with Sephora in December. It is no longer available on the website.

Loughlin, for her part, was also dropped by Hallmark. “We are saddened by the recent news surrounding the college admissions allegations,” the network told Us in a statement. “We are no longer working with Lori Loughlin and have stopped development of all productions that air on the Crown Media Family Network channels involving Lori Loughlin including Garage Sale Mysteries, an independent third party production.”

The YouTube star was aboard the University of Southern California Board of Trustees Chairman Rick Caruso’s private yacht in the Bahamas when her parents were indicted for their alleged involvement in the scheme.

The Full House alum and her husband, Mossimo Giannulli, allegedly “agreed to pay bribes totaling $500,000 in exchange for having their two daughters designated as recruits to the USC crew team — despite the fact that they did not participate in crew — thereby facilitating their admission to USC,” according to court documents obtained by ABC News. Olivia and her older sister, Bella, 20, both currently attend the university, but could be expelled in the wake of the scandal.

“We are going to conduct a case-by-case review for current students and graduates that may be connected to the scheme alleged by the government,” USC Media Relations told Us in a statement on Wednesday, March 13. “We will make informed, appropriate decisions once those reviews have been completed. Some of these individuals may have been minors at the time of their application process.”

The Mossimo Supply Co. founder, 55, was arrested on Tuesday, March 12, and a warrant for Loughlin’s arrest was issued that same day. The Homegrown Christmas star was out of the country at the time and was taken into custody the next day. Mossimo and Loughlin both appeared in federal court and were each released on a $1 million bond.

Nearly 50 people were involved in the educational scheme, allegedly including actress Felicity Huffman. The Desperate Housewives alum, 56, allegedly “made a purported charitable contribution of $15,000 … to participate in the college entrance exam cheating scandal on behalf of her eldest daughter,” Sofia, 18, and “later made arrangements to pursue the scheme for a second time” for her younger daughter, Georgia, 16, but opted “not to do so.”

The Cake actress was reportedly taken into custody at 6 a.m. on Tuesday by seven armed FBI agents. She was taken to court, where she was met by husband William H. Macy, and was later released on a $250,000 bond.