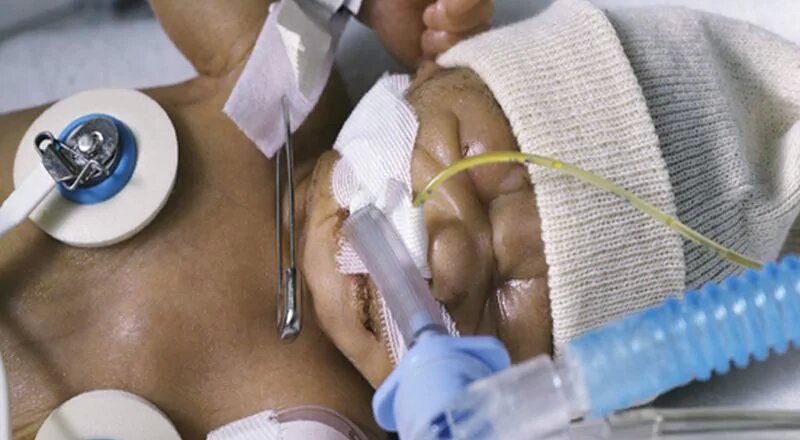 (HealthDay)—One-fifth of infants born with a birth weight (BW) less than 400 g survive to 18 to 26 months’ corrected age, but they are at high risk for neurodevelopmental impairment, according to a study published online March 25 in JAMA Pediatrics.

Jane E. Brumbaugh, M.D., from the Mayo Clinic in Rochester, Minnesota, and colleagues used data from the National Institute of Child Health and Human Development Neonatal Research Network to retrospectively review outcomes of 205 liveborn infants with a BW <400 g and a gestational age of 22 to 26 weeks. Neurodevelopmental outcomes were assessed for infants who survived to 18 to 26 months' corrected age and returned for a comprehensive visit.