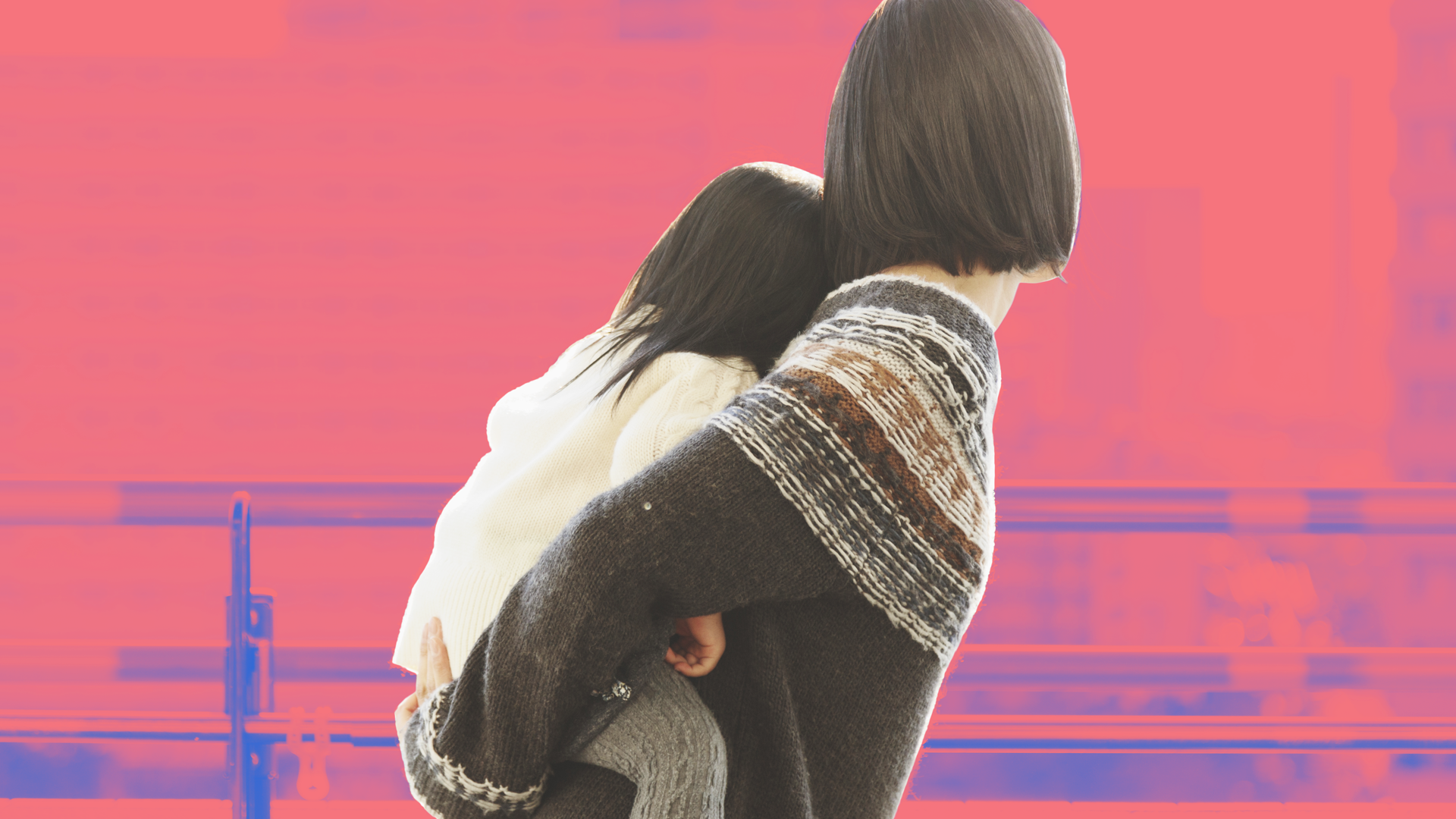 Is This Weird Parenting Trend Harming Your Kids?

Since having my son 15 months ago, I have been cognizant of turning into one of those “helicopter moms” who are completely obsessed with their kids and can’t let them out of their sight. Then, I heard what “lawnmower parents” are — and realized that option is actually much worse.

Whereas a helicopter parent is one who’s mostly preoccupied and overprotective of their child, a lawnmower parent is one who actually intervenes constantly to prevent their child from facing any kind of adversity. Of course, hovering and intervention are quite useful, even necessary, when kids are helpless newborns. But these parenting styles can be detrimental when the child gets older and parents never cease to remove every potential roadblock their kids might face.

What makes some parents adopt a lawnmower style of parenting? Are they just helicopter parents that never let go? Because I take my duties as a watchful mother very seriously right now, does this mean I will become a lawnmower parent?

“It is possible and even common to be both a helicopter and a lawnmower when children are young,” psychologist Dr. Shoshana Bennett tells SheKnows. Being both types of parent is rooted in overprotection, which is a good thing when children need constant caretaking. “As children engage in activities away from home… travel and college, for instance… it is harder to helicopter but still very possible to lawnmower,” she notes. She finds that most helicopter parents tend to be anxious. Lawnmower parents, though, aren’t necessarily anxious.

Parents are more likely to be very protective of their children when they perceive that their kids are vulnerable, Dr. Eileen Kennedy-Moore, a psychologist based in New Jersey, tells SheKnows. If they have a child who is anxious that is facing stressful events or if the child has experienced serious medical issues in the past, the parents may be more prone to be overprotective.  “Parents’ own experiences growing up also shape their beliefs about how best to care for their children. People who grew up in adverse conditions with uninvolved, neglectful parents may be determined to prevent their children from enduring the hardships they faced,” Kennedy-Moore says. “On the flip side, growing up with a very doting parent can lead people to believe that hovering is a desirable expression of love.”

“I have a client whose childhood was fraught with all types of emotional and physical challenges, and he simply wants to help his kid avoid the same discomforts,” Bennett says. “He is a calm, grounded person who feels he is helping his now-17-year-old daughter live the childhood and young adulthood that he would have wanted.”

Are you a lawnmower parent?

The belief underling lawnmower parenting is that it’s the parent’s job to make sure their child is happy. “This is not only unrealistic, it also reinforces the idea of children as helpless, fragile creatures,” Kennedy-Moore says. “Our real job as parents is to teach children how to be in relationships and how to become competent adults. When we leap in to solve problems that children could solve themselves or prevent them from facing any difficulties and frustrations, we steal children’s opportunity to learn to cope.”

If you have a hard time letting your child experience frustration or disappointment, you are probably a lawnmower parent, Bennett says. “If you’re quick to attempt to remove, prevent or handle all possible discomfort that your child either should be able to handle or should learn to navigate, that’s a sign,” she said. Talk to a therapist for a few sessions if you think it might help you develop a healthier parenting style.

The harms of lawnmower parenting

Being a lawnmower parent, especially as the child ages, has a variety of consequences, Bennett notes. Children of lawnmower parents can have trouble making decisions, trusting themselves and developing their own goals and have poor communication skills.

Want to do less lawn-mowing while still supporting your child’s growth? Parents should focus less on inappropriate interventions and more on how they can teach their children to become more capable. Think of it in stages: First, kids watch a parent do something, then they do it together with a parent, then they do it while being monitored by a parent, then they do it independently. “Teaching kids to be capable is not about throwing them into the deep end. It’s also not about setting them up for failure. Children don’t learn from failure; they learn from bouncing back after failure,” she says. Try to trust in your child’s abilities to grow, learn and try again. Coach, support and encourage your child instead of trying to do things for the child that he or she can handle themselves.

Parents need to recognize that it is not our job to prevent our children from being upset. “Children need to experience disappointment to discover that they can move past it,” Kennedy-Moore says. They need to experience being anxious to learn that they can do things even when they’re scared, for example, because feeling scared is a sign they are doing something new or challenging.

Learning to handle ordinary struggles, such as having an argument with a friend or getting a bad grade on a test, helps children become stronger. Parents can intervene — again by coaching, supporting and encouraging — not by telling another parent to make their child apologize for an argument between the kids or insisting the teacher change the child’s grade. If we overstep by doing those things, we send a message to our kids that we don’t think they can handle a situation.

Be careful what you call another parent

Kennedy-Moore says that the term “lawnmower parent” — at least when referring to others — is a put-down. “I don’t think that’s helpful or kind,” she says. “Who’s to say where the line is that defines ‘over-involved’ or ‘overprotective’? Every child and family is different,” she says.