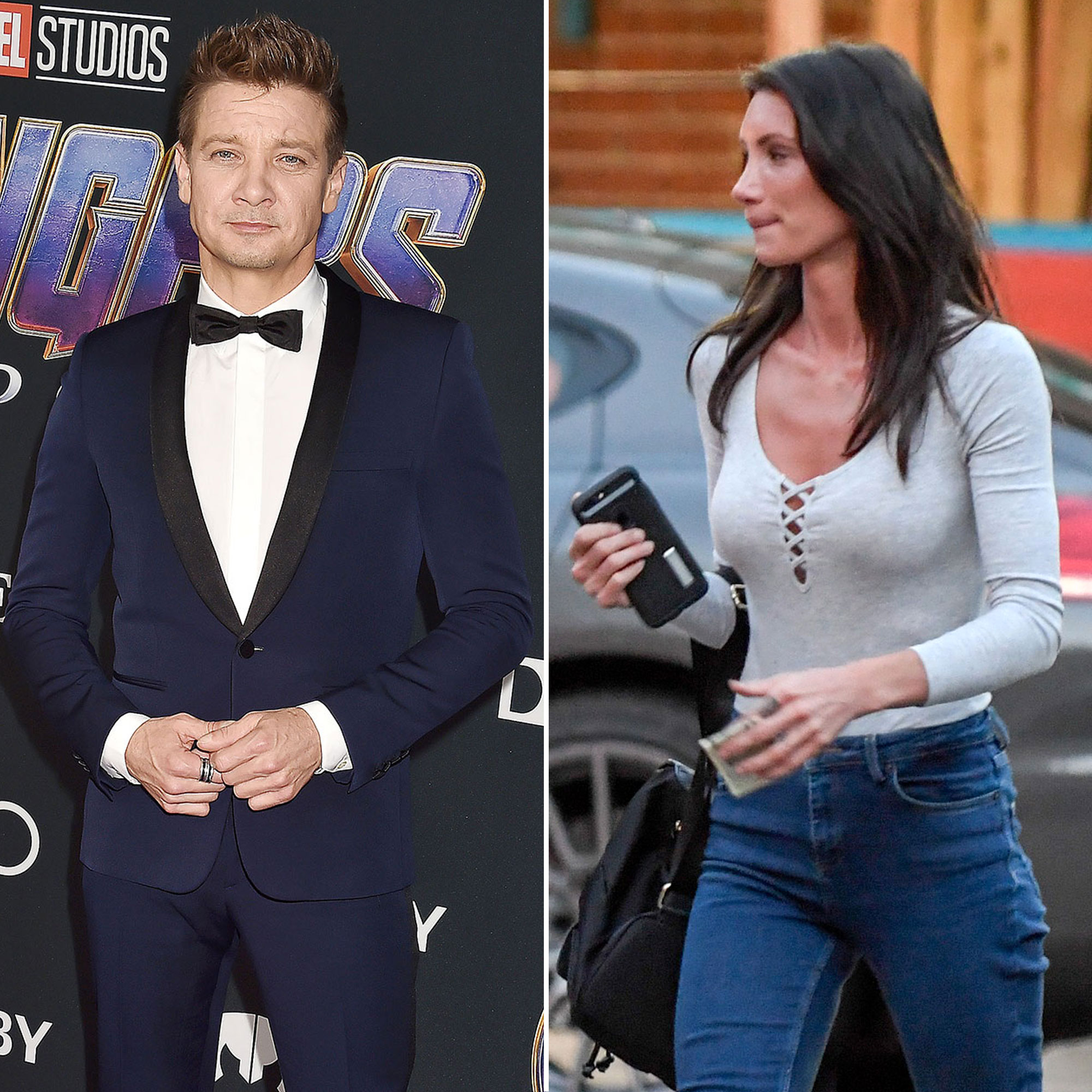 A bump in the road. Jeremy Renner’s ex-wife, Sonni Pacheco, is seeking sole custody of their daughter, Ava Berlin Renner, Us Weekly confirms.

Court documents obtained by Us show that Pacheco, 28, filed her request with the Superior Court of California, County of Los Angeles, on Tuesday, September 10. She is asking for sole legal and physical custody of their 6-year-old daughter. The Canadian actress is also requesting monitored visitation when the Avengers: Endgame actor is with the child.

Pacheco is set to submit documentation backing up her request to change the custody arrangement and a court hearing is scheduled for November 7.

Renner, 48, secretly wed Pacheco in September 2014. Their nuptials came after they welcomed their daughter in 2013.

When speaking to Capitol File in 2014, the Wind River star gushed about becoming a dad. “It’s the best thing I have ever done — doing it later on in life. By then, I achieved a lot of things that I wanted to achieve. I’m so blessed for that,” he said at the time.

“Now I can really spend time with family,” he continued. “The only thing I think about when I’m not with my baby is, ‘How do I get to my baby?’ I need to get to her, and I’m very miserable when I don’t see her. I really love being a father.”

Pacheco filed for divorce after 10 months of marriage in January 2015, citing irreconcilable differences.

In the wake of their split, the pair were involved in a messy legal battle over the terms of their separation, which included the custody of Ava. A source told Us that Renner was initially worried Pacheco would flee the States with their child.

“It wasn’t traditional,” an insider previously said of their duo’s relationship. “But he was hopeful they could make it work for Ava. He’s devastated.”

Though Renner and Pacheco agreed to joint custody of their then 2-year-old daughter, the Mission Impossible: 5 actor was also required to pay $13,000 a month in child support.

Renner, who has had a successful career as a movie star and has reportedly made tens of millions playing Hawkeye in the Avengers movies, opened up to the Independent in January 2018 about how he prioritizes being a dad above all.

“Being a father is number one,” he said at the time. “That’s what keeps me focused, and not worrying about whether movies may or may not come my way.”