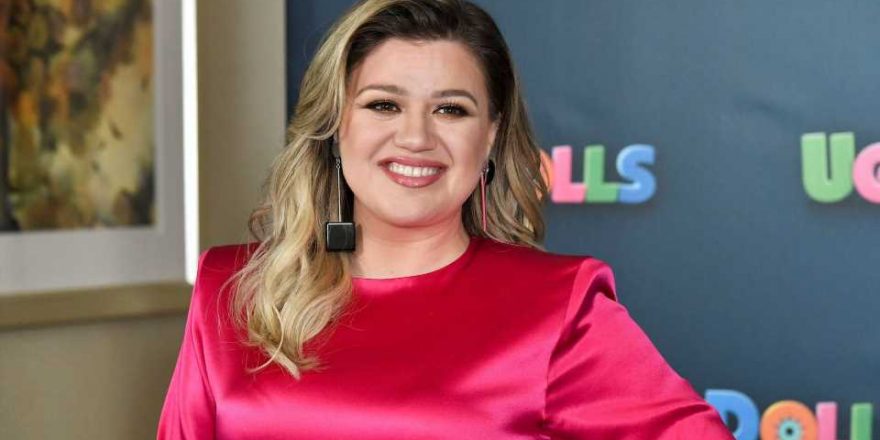 Look, she didn’t mean to, y’all. Powerhouse singer and The Voice coach Kelly Clarkson fully admits to dream-crushing “Frozen” for her daughter, River, 4, in an earnest attempt to explain the job of voice actors. She had a great reason: Clarkson has an upcoming role in the movie UglyDolls as the voice of an animated character — a gig she was trying to describe to River, who just wasn’t getting it.

Clarkson told Entertainment Tonight, “… [S]he was confused, and I said, ‘It’s my voice. Like, you know, like how Elsa and Anna, there’s a person that plays Elsa and Anna?’ And I didn’t get what I was doing.”

“I pretty much crushed her dreams,” admitted a rueful Clarkson. “I didn’t really realize what I was doing.”

The American Idol alum — and soon-to-be host of her own talk show — said she felt “horrible” about slipping up and letting River know that Anna and Elsa aren’t, in fact, real people. But she said that River is “very clever” and that she consoles herself with the thought that River soon would have figured it out on her own.

Being a good mama, Clarkson even tried to flip the moment from a negative one into a happy positive. She told Entertainment Tonight, “I saw her little face, and I just saw the wheels spinning, and it was like, Oh no! ‘But isn’t it exciting that you can meet the real girl that plays Elsa?’ I was like, let’s flip this into a positive!”

Clarkson shares daughter River and son Remington with husband Brandon Blackstock, who also has two kids from a previous relationship.

We so understand where Clarkson was coming from in her enthusiasm to explain her role to her daughter. Her excitement about UglyDolls is pretty obvious! Clarkson gushed to Ellen DeGeneres about her UglyDolls character in an interview in February 2019: “My whole dream was to be in an animated film… it’s honestly really cool… her name is Moxie… literally I’m not acting… it’s like me!” Here’s the trailer (and the interview):

We’ve all been there. Fortunately Idina Menzel (Elsa) and Kristen Bell (Anna) are both incredibly accessible, kind people — and moms too. We’re betting that a phone call or two would make a real-life Elsa or Anna meet-and-greet possible, no prob. After all, River, your mom is Kelly Clarkson — even if the usher at the American Country Music Awards didn’t seem to know that and mistook her as a seat filler, yet another experience that Clarkson handled with her usual grace and good humor.

Clarkson has also been tapped to be the host of the 2019 Billboard Music Awards. We’re thinking they won’t mistake her as a seat filler there.

And River will always have Gaston.

Oh great so she’s into bad boys at the age of 3 ? this should be fun ? #Disneyland