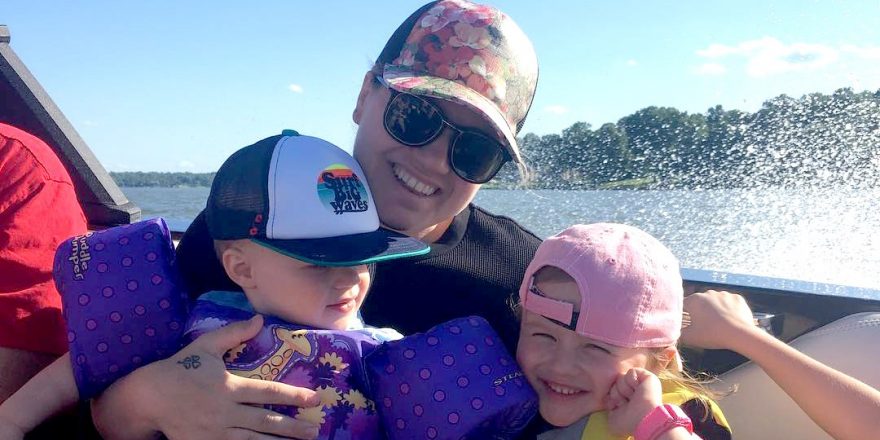 Words of wisdom! Kelly Clarkson has four kids at home on top of her hugely successful career, and the singer has opened up about the highs and lows of parenting many times over the years.

The American Idol winner started dating talent manager Brandon Blackstock in 2012, and the pair tied the knot in Tennessee one year later.

Clarkson and her then-husband welcomed daughter River and son Remington in 2014 and 2016, respectively, ahead of their June 2020 split, and Blackstock also has two children from his previous marriage to Melissa Ashworth — Savannah and Seth.

The family of six showed up at the UglyDolls premiere in April 2019, and the Voice coach showed the sweet moment off on Instagram at the time. “So happy to have my family with me for the Ugly Dolls movie premiere,” she wrote. “Such a great movie with a wonderful message!”

The “Broken & Beautiful” singer sported a pink dress with puffy sleeves on the red carpet, and her children were also dressed to impress. Remington and Seth rocked patterned suits, while Savannah and River opted for rainbow dresses — sequins for the elder, and bows for the toddler.

While the three-time Grammy winner winner loves gushing about her kids, Clarkson was not a fan of pregnancy. “Honestly, the first one was really rough, and I was like, ‘Oh, it can’t happen again,’ [[and no, it happened, like, way worse [the second] time,” she revealed during a 2016 radio interview with Australia’s KIIS FM. “I just get hospitalized, and I have to get fluids. It’s just, like, my body was not made to be pregnant. That’s real-talk right there. Pregnancy isn’t easy.”

Keep scrolling to read the most relatable things Clarkson has had to say about her brood since giving birth.

In order to view the gallery, please allow Manage Cookies 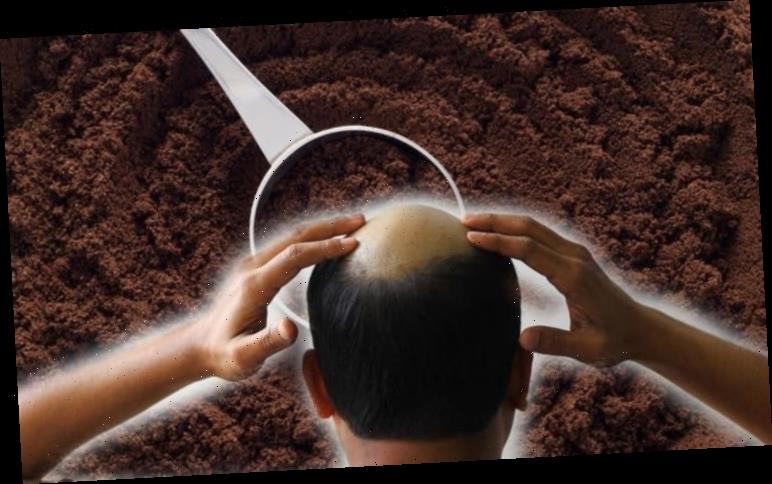 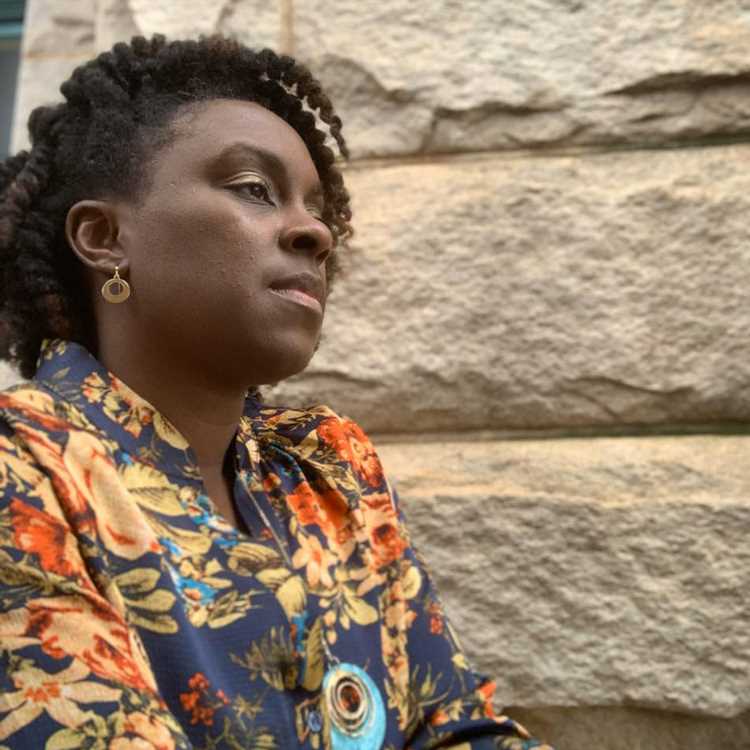 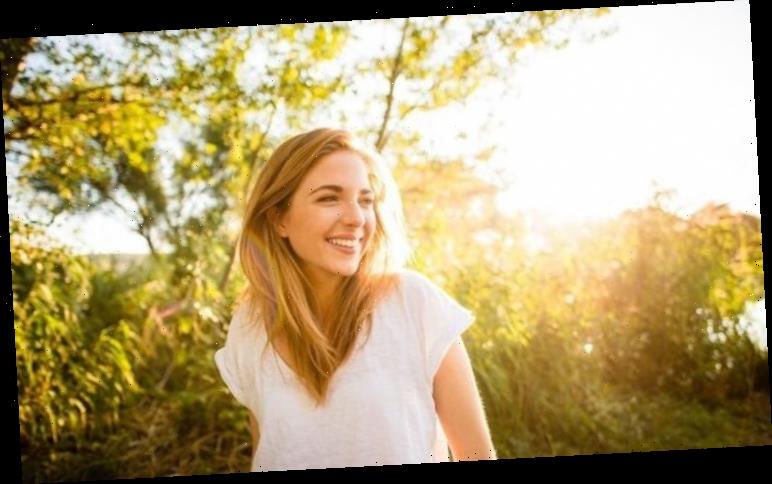