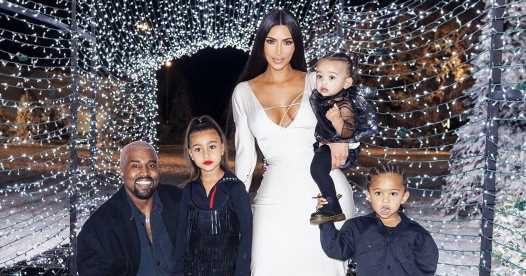 Strong genes! Kim Kardashian and Kanye West announced their fourth child’s arrival via surrogate on Friday, May 10, and their baby boy already resembles one of his older siblings.

“He’s also Chicago’s twin lol,” the Keeping Up With the Kardashians star, 38, tweeted moments before. “I’m sure he will change a lot but now he looks just like her.”

She and the rapper, 41, welcomed Chicago via gestational carrier in January 2018. The little one joined older siblings North, 5, and Saint, 3, who Kardashian gave birth to in 2013 and 2015, respectively. 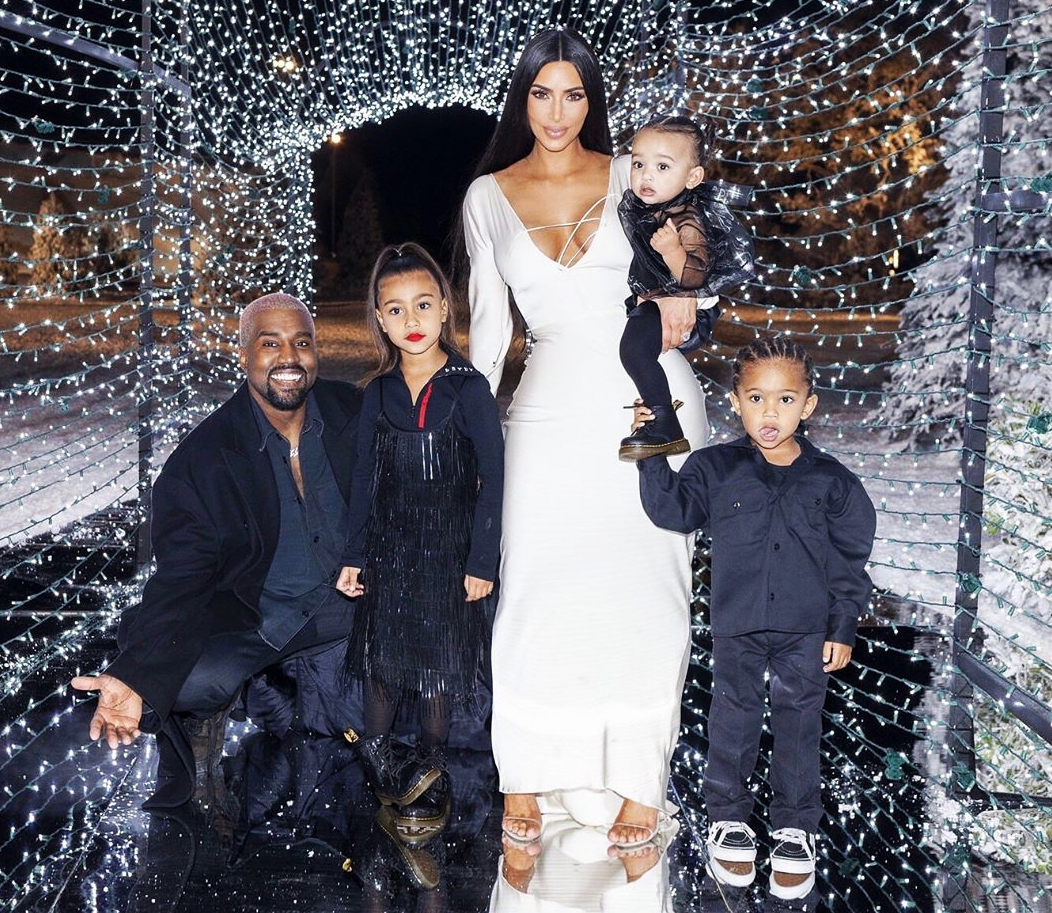 The news came one day after Kourtney Kardashian told Kris Jenner on The Ellen DeGeneres Show that her sister’s surrogate was in labor. “My mom doesn’t even know this but Kim’s surrogate went into labor,” the Poosh creator, 40, told the audience on Thursday. “So she’s at the hospital.”

Us Weekly broke the news in January that Kim and the Grammy winner, who tied the knot in 2014, were expecting their fourth child.

When it comes to picking a moniker for her newest addition, the makeup mogul likes to take her time, she admitted on Jimmy Kimmel Live! in April. “We all weigh in. I definitely take a family survey, but it’s usually after the baby’s born and we’re trying to figure out what the baby looks like. I usually go about three or four days nameless until I feel that it really connects with me.”

A source told Us exclusively in March that even though Kimye started working on their second son’s nursery, they were “not close to naming the new baby. … It’s quite the process.”