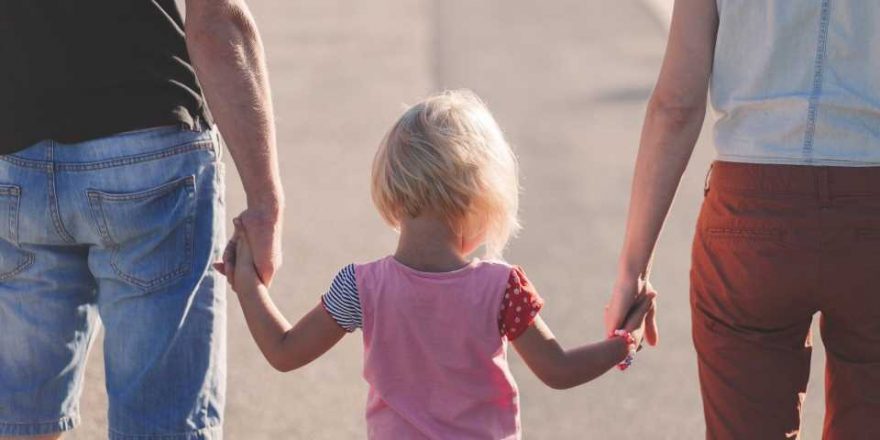 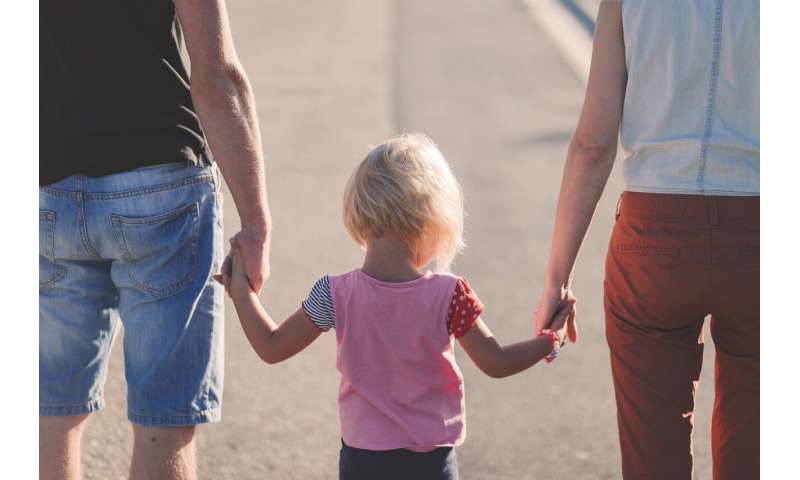 A new study from researchers at the University of North Carolina at Chapel Hill’s Carolina Population Center found that the risk of dying between the ages of 1 and 24 is substantially higher for children whose parents have lower levels of education, lower levels of income, or for those who live in a single-parent family.

“This is an extremely important finding because it shows that the risk of losing a child has independent associations with a mother’s and father’s education, the amount of income parents earn, and both single mother and single father households,” said David B. Braudt, a doctoral candidate in the UNC-Chapel Hill sociology department and pre-doctoral trainee at the Carolina Population Center, and lead author on the study. “And while the overall incidence of dying between the ages of 1 to 24 has decreased in the last 40 years, the fact that such large gaps continue to exist between the most advantaged and least advantaged families is tragic.”

The study, published July 4 in the Maternal and Child Health Journal, used survey data on more than 350,000 children across the nation who were followed for as many as 16 years to determine whether they lived or died during the study period.

This research adds to our understanding of the associations between family factors and early-life death, but due to data limitations it could not evaluate why these associations exist. Further research is needed to understand the exact mechanism that link family resources and an increased risk of death before age 24.

Independent of education, compared to children who lived in high-income families at the time of the survey, those living in families close to or below the Census-defined poverty line, which were 23 and 19 percent of all children in the study respectively, experienced a 38 percent higher risk of dying during the course of the study.

“Understanding the associations between the resources of parents and families and the risk of their child dying before age 25 provides crucial information that can help policymakers and practitioners develop targeted interventions that may improve the overall mortality rate in the U.S. and, more importantly, save the lives of children,” said Braudt.