Home » Kids Health » Parents, here’s what you need to know about inborn errors of metabolism 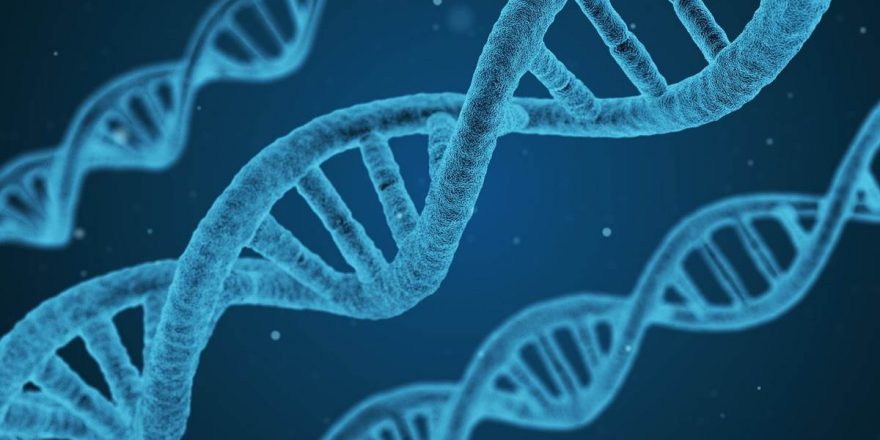 Parents, here’s what you need to know about inborn errors of metabolism

It is a class of diseases, where the normal metabolic activity of a person is disrupted due to a genetic defect in his or her DNA that leads to the disruption in normal bodily function. 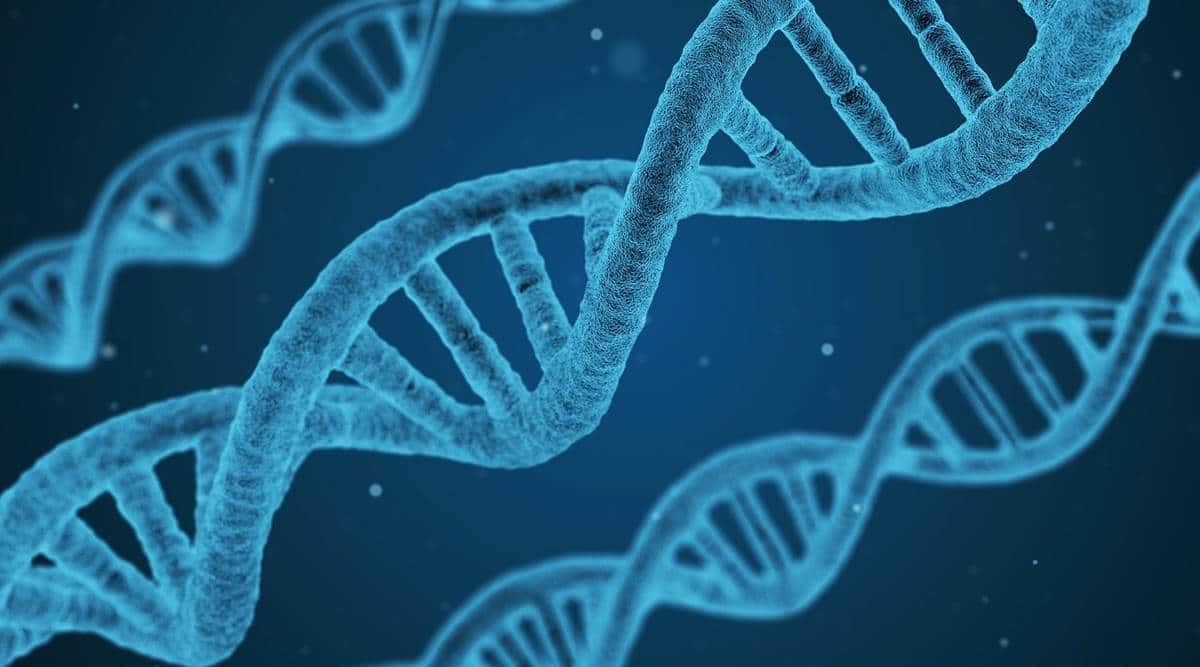 The human body is a marvel of natural engineering and runs like a well-oiled machine. The blueprints of this machine are etched in our DNA and are replicated like clockwork from parent to offspring. But every now and then, this clockwork breaks down and errors in the blueprint creep in. These errors can disrupt the normal functioning of a body and lead to impairment and death. Some of these mistakes are classified into what is known as Inborn Errors of Metabolism (IEM). IEMs are a class of diseases where the normal metabolic activity of a person is disrupted due to a genetic defect in his or her DNA that leads to the disruption in normal bodily function.

IEMs tend to cause significant morbidity and mortality and are responsible for 1-10 per cent of ICU admissions and 35-50 per cent of mortalities. Their global prevalence is approximately 50 per 1,00,000 births and a case fatality ratio, among those requiring ICU care, of 13-33 per cent (Donald Waters, 2018).

In India, the true prevalence of this condition is not known mainly because of a lack of universal newborn screening and the lack of awareness about diagnostic and treatment protocols for IEMs. The number of IEMs with known genetic aetiology are greater than 1,000 and their numbers are rising. A significant subset of these disorders tend to present themselves with a life-threatening crisis that requires immediate treatment. Many of these disorders are treatable with therapeutic and dietary intervention if they are identified at the right time.

ALSO READ | UTIs among children is the new normal; watch out for these signs

When it comes to diagnosing IEMs, the first step is for the clinician to consider the possibility that the patient might have a metabolic disorder. A detailed clinical evaluation taking into account family history, parental consanguinity, ethnicity, followed by assessment of symptoms such as neurological symptoms, other system involvement, duration of illness, abnormal odours, etc., can provide the clinician with the right perspective to investigate further. Biochemical tests on urine and blood can confirm any suspicion in many, and can guide further treatment (Bijarnia-Mahay S, 2019).

But as the number of IEM disorders grow, it becomes difficult to diagnose using biochemical methods. In such a scenario we need to go back to the blueprint of life and look at the affected person’s DNA for clues. Modern genetic screening techniques such as Next Generation Sequencing (NGS) have made the job of analysing a person’s DNA a doable process. Diagnosis using NGS not only helps when the patient is alive, but also in the unfortunate event of early death, can help the parents plan for another child without the same disease occurring once again. Below is an example of one such case that I saw in my practice.

ALSO READ | Thyroid and children: Early diagnosis is key to managing the disease

A non-consanguineous couple who came for counselling after losing two kids before.

First one was a one-and-a-half-year-old boy with clinical symptoms of respiratory distress, lethargy and coma. Second was a daughter of three months who had the same issues. But in this baby, a metabolic test was done which showed elevated propionylcarnitine (C3) levels. Because of the presentation and the evidence from the biochemical test,it was strongly suspected to be a metabolic disorder.

A panel of organic acidemia related genes was studied in the couple. A pathogenic variant was detected in the MMAB gene. After detecting the couple’s carrier status for Methylmalonic acidemia (MMA), the couple planned for a third child and they came to Sir Ganga Ram Hospital in Delhi for prenatal testing. Here, the prenatal diagnosis was done both using next generation sequencing technology and by biochemical method (GC-MS). In the NGS test, done at MedGenome Labs, Bengaluru, it was shown that both the parents carried the heterozygous variant of the gene, but unfortunately, the amniotic fluid was shown to be homozygous meaning the child was predicted to be affected with MMA. In addition to this, the amniotic fluid was sent to Japan for biochemical analysis and showed an elevated level of MMA and Methylcitrate. This case showed that the NGS based technique was able to accurately predict the presence of the metabolic disorder.

The sooner an IEM is diagnosed and subsequent treatment either therapeutically or through dietary modifications, the better the chances of reducing long-term damage or even death. Many IEMs such as phenylketonuria (PKU), glycogen storage disease (Type I/III), homocystinuria, galactosemia, etc., are all treatable through changes in diet. These can be either through special diets, supplements or even modifications in normal food habits.

In India, although IEMs are considered rare, they collectively constitute a large enough burden to warrant a coordinated action on the part of the government through universal newborn screening. Until the time that such a program is implemented, the best alternative would be to increase awareness about IEMs among clinicians and the general public.

📣 The Indian Express is now on Telegram. Click here to join our channel (@indianexpress) and stay updated with the latest headlines

For all the latest Parenting News, download Indian Express App.