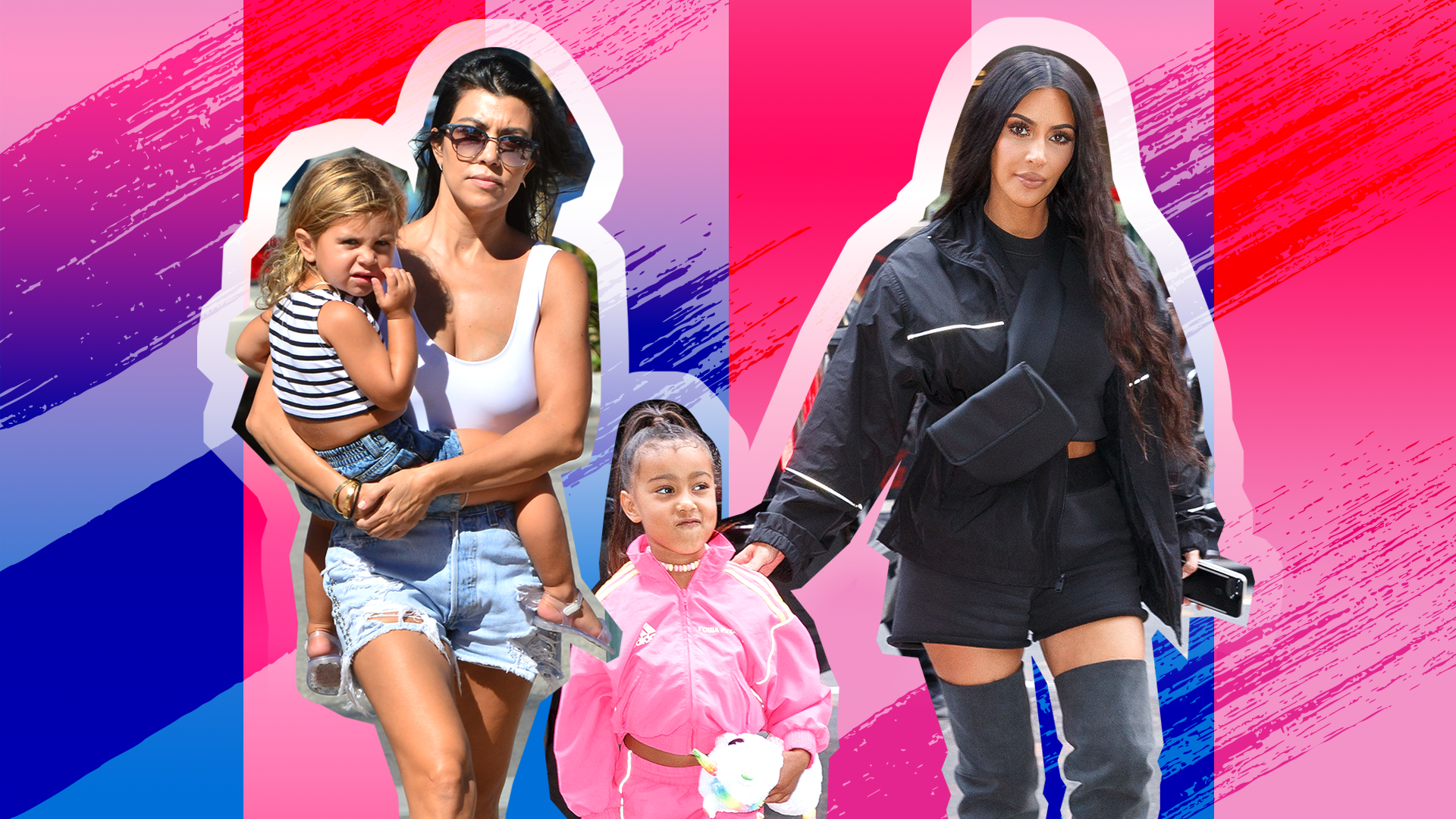 Disclaimer: This author is a Grinch in human guise. I would rather clip Italian greyhound toenails and do laundry full of stinking soccer uniforms 24-7 than come up with charming, imaginative tableaux every day for Christmas’ latest consumer “must”: the holiday’s now-omnipresent Elf on the Shelf.

Before you stab me in the eye with jabby little ornament hangers, hear me out: There were no Elves on Shelves or anywhere else when I was growing up. And we were all fine. Santa didn’t need a complicated espionage ring of creepy stalker elves to know when I was sleeping or awake, people. (Oh, hush. You say, “Scout Elf”; I say, “Stalker Elf.” Semantics.) Anyway, back in my day, Santa did his own damn scouting/stalking from the North Pole using his magical crystal snow globe or whatever. That’s all the stalking I need from the holiday that brought us “Baby, It’s Cold Outside.”

But hey, creepy or nay, millions of people have embraced the Elf on the Shelf phenomenon — including tons of celebrity parents. So without further ado, we present to you celebrities who are completely slaying (or formerly slayed when their kids were younger) the Elf on the Shelf routine.

Obviously the elves made slime.? #elfontheshelf

They made a rope ladder.?‍♀️ #elfontheshelf

These elves are on a roll #elfontheshelf #naughtyornice

The red #VBPreSS19 suit, as worn by @oliviapalermo last week at the #FashionAwards, paired here with the bottle necklace and sheer top! Shop online or at #VBDoverSt x VB #KissesAtChristmas

OK, fine, I just threw that in to see if you were paying attention.

We woke this morning to some bathroom humor #elfstyle … Our elves and reindeer were feeling a little #naughty! Good thing they left the can of chocolate frosting as proof they didn’t get too naughty. @elfontheshelf #9moredays #christmas2017 #naughtyelves #pottyhumor #poopisfunny?

But my favorite might just be Kim Kardashian West’s poor elf, whose magic was tragically destroyed by a single poke from Saint West, age 3. His older sister, North, 5, made a quaint gravesite for the fallen spy, er, scout. 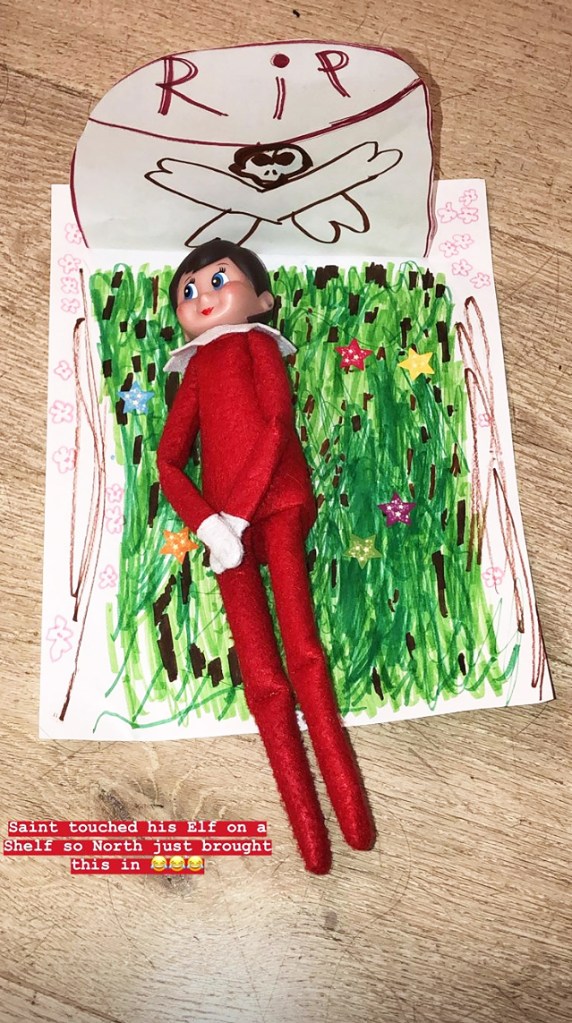 North West is my kind of girl. That’s all I’m going to say.