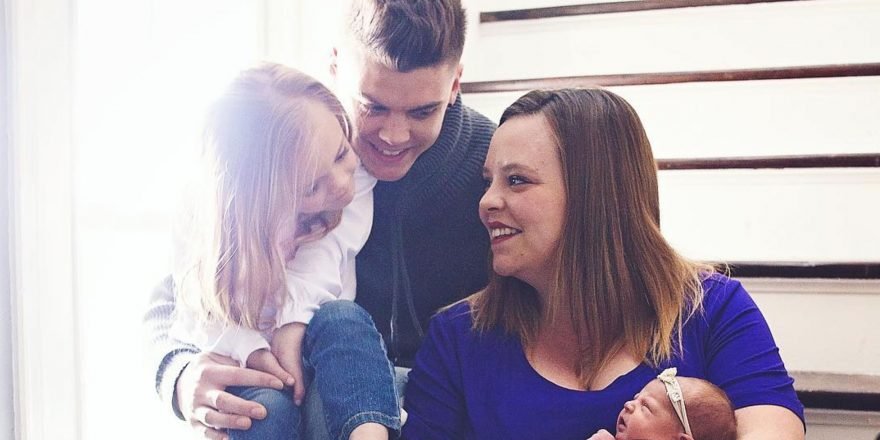 Tyler Baltierra Dad-Shamed for Kissing Newborn Daughter on the Mouth 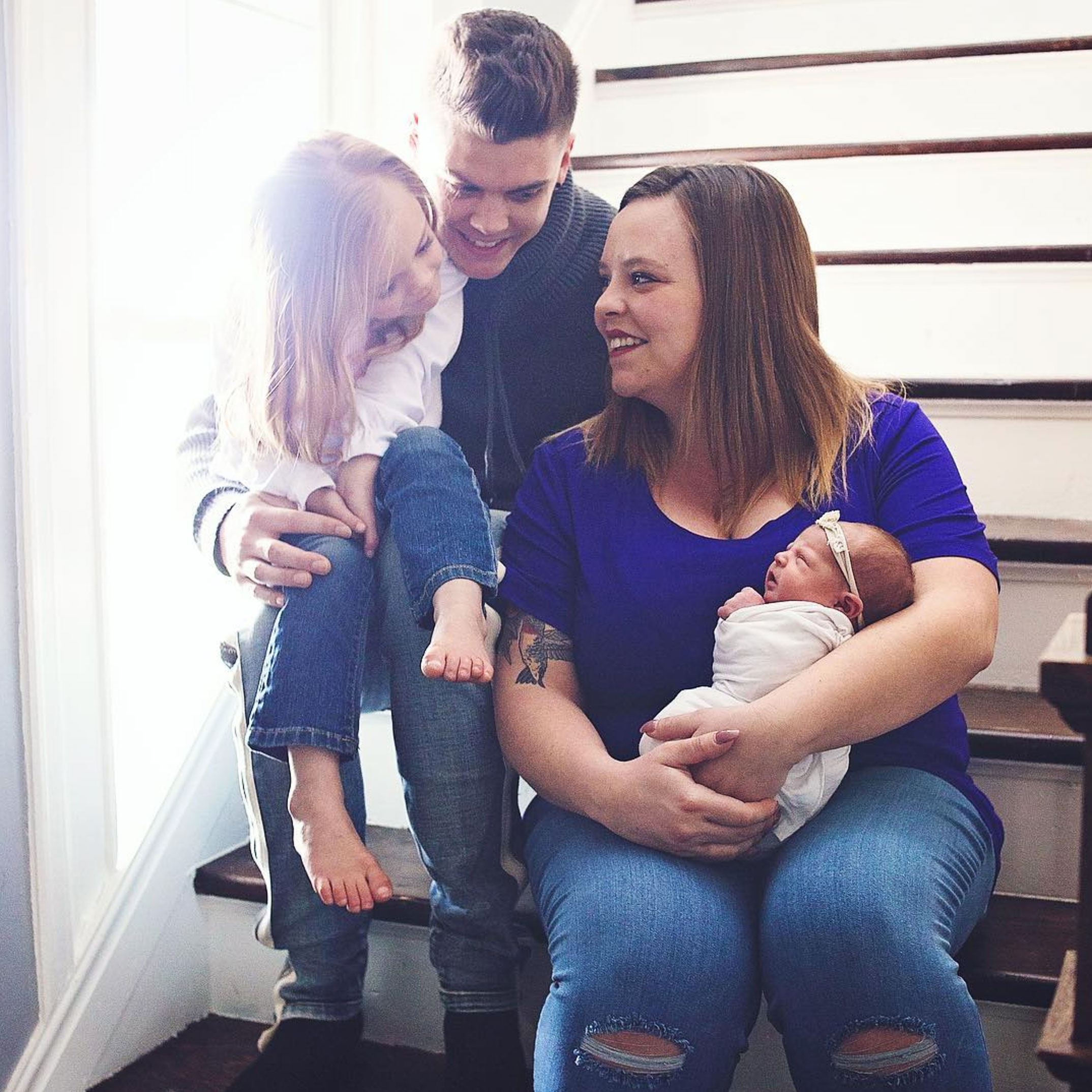 Pucker up! Tyler Baltierra gave his newborn daughter, Vaeda, a kiss on the mouth — and some of his social media followers were not having it.

In the sweet shot, the MTV personality held up his swaddled baby girl for a peck on the lips, and many of his followers pointed out how dangerous this could be for the 1-month-old.

“You just don’t kiss them on the mouth, that’s it,” one Instagram user wrote, while another added that kissing a newborn could be “fatal.”

While some of Baltierra’s followers defended the reality star and told him to ignore the haters, MD and Atlanta-based pediatrician Jennifer Shu Opens a New Window. , who is not the infant’s doctor, told Us Weekly exclusively that even though “it’s great Tyler is showing love for his daughter … it may be safest to kiss the baby’s forehead or cheeks in the first few months when the immune system is weakest.”

The Heading Home With Your Newborn coauthor added: “Young babies can get sick quickly with certain infections, such as viruses that cause cold sores. People are contagious before they have symptoms, so even if a parent is healthy, they could possibly transmit germs to a baby.”

Us broke the news that the Tierra Reign founder and his wife, Catelynn Lowell, welcomed Vaeda last month. The middle school sweethearts gave birth to Novalee, 4, in 2015, and placed Carly, 9, for adoption in 2009.

The Conquering Chaos author, 27, exclusively told Us that she and Baltierra are already looking forward to baby No. 4.

“[We’ll] wait until Vaeda is a little older, like, six months to a year,” Lowell told Us earlier this month. “We really want to try for a boy.”