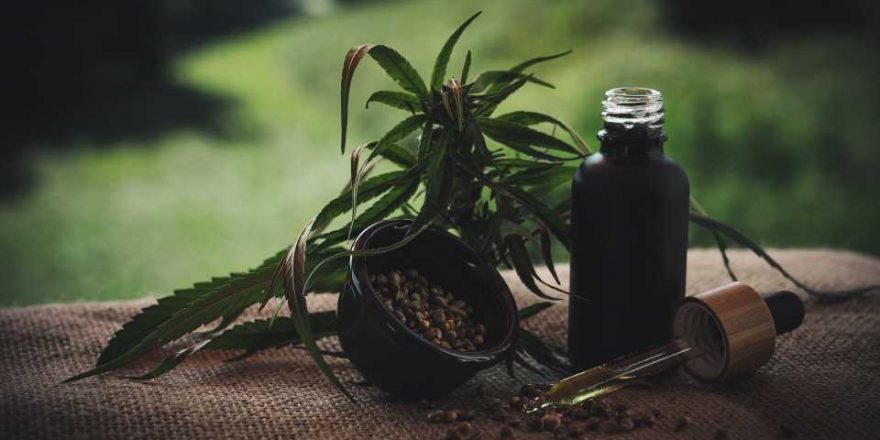 A marijuana plant extract, also known as cannabidiol (CBD), is being commonly used to improve anxiety, sleep problems, pain, and many other neurological conditions. Now UNC School of Medicine researchers show it may alleviate seizures and normalize brain rhythms in Angelman syndrome, a rare neurodevelopmental condition.

Published in the Journal of Clinical Investigation, the research conducted using Angelman syndrome animal models shows that CBD could benefit kids and adults with this serious condition, which is characterized by intellectual disability, lack of speech, brain rhythm dysfunction, and deleterious and often drug-resistant epilepsy.

“There is an unmet need for better treatments for kids with Angelman syndrome to help them live fuller lives and to aid their families and caregivers,” said Ben Philpot, Ph.D., Kenan Distinguished Professor of Cell Biology and Physiology and associate director of the UNC Neuroscience Center. “Our results show CBD could help the medical community safely meet this need.”

CBD, which is a major phytocannabinoid constituent of cannabis, has already shown to have anti-epileptic, anti-anxiety, and anti-psychotic effects. And in 2018, the FDA approved CBD for the treatment of seizures associated with two rare forms of epilepsy, but little is known about the potential anti-seizure and behavioral effects of CBD on Angelman symptom.

The Philpot lab is a leader in the creation of genetically modified mouse models of neurodevelopmental disorders, and they use these models to identify new treatments for various diseases, such as Rett, Pitt-Hopkins, and Angelman syndromes.

In experiments led by first author Bin Gu, Ph.D., a postdoctoral fellow in the Philpot lab, the UNC-Chapel Hill researchers systematically tested the beneficial effects of CBD on seizures, motor deficits, and brain activity abnormalities—as measured by EEG—in mice that genetically model Angelman syndrome, with the expectation that this information could guide eventual clinical use.

The researchers found that a single injection of CBD substantially lessened seizure severity in mice when the seizures were experimentally triggered by elevated body temperature or loud sounds. A typical anti-convulsant dose of CBD (100 mg/kg) caused mild sedation in mice but had little effect on motor coordination or balance. CBD also restored the normal brain rhythms which are commonly impaired in Angelman syndrome.

“We’re confident our study provides the preclinical framework necessary to better guide the rational development of CBD as a therapy to help lessen seizures associated with Angelman syndrome and other neurodevelopmental disorders,” Gu said.