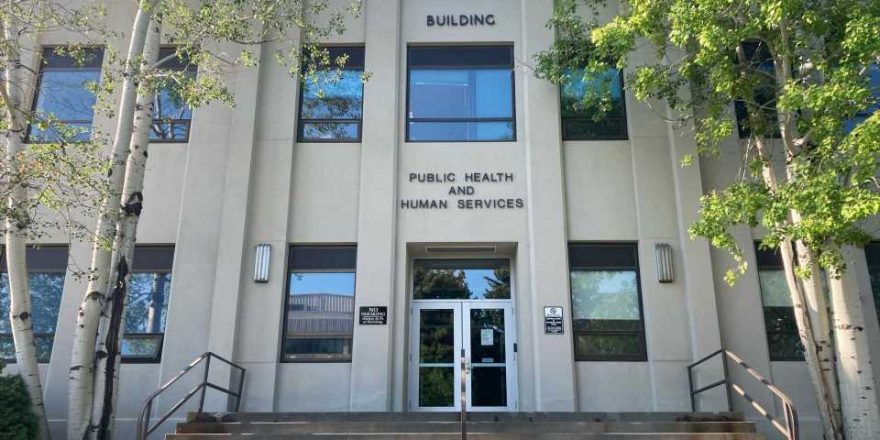 Montana health officials are asking state lawmakers to eliminate a board that hears appeals from people who believe they were wrongly denied public assistance benefits.

Since 2016, the Board of Public Assistance has heard fewer than 20 cases a year, and very few of those are overturned, but preparing for those appeals and board meetings takes time from state Department of Public Health and Human Services’ staff members and attorneys, according to the department’s proposal.

Getting rid of the appellate board also would help public assistance applicants who are rejected appeal their cases directly to district court, health department Director Charlie Brereton recently told lawmakers. Currently, rejected applicants can take their cases to court only after the board hears their appeals, though very few do so, according to a board member.

“I want to be very clear, with this proposal we are not seeking to eliminate an appeals pathway; rather, we’re streamlining the process and eliminating what we see as an unnecessary and underutilized step,” Brereton said.

The plan to get rid of the Board of Public Assistance is one of 14 bills that the state Department of Public Health and Human Services has asked legislators to draft for the session that begins in January. The proposal comes from a review of the state agencies under Republican Gov. Greg Gianforte’s Red Tape Relief Task Force, which seeks to improve efficiency and eliminate outdated or unnecessary regulations.

The proposal to eliminate the board came as a surprise to at least one of its members, who learned about it from KHN. “I haven’t heard anything from the department,” said Sharon Bonogofsky-Parker, a Billings resident appointed by Gianforte in March 2021.

The board meets every other month, Bonogofsky-Parker said. She recalled one “really good case” during her tenure in which the board restored benefits to a disabled military veteran who had lost them because of documents forged by someone else.

But Bonogofsky-Parker estimated that the board sides with the department’s decisions about 90% of the time because most cases involve applicants who didn’t understand or follow the programs’ rules, whose income level changed, or who have some other clear disqualifying factor.

The board provides a service by hearing appeals that would otherwise clog the court system, she said. “By and large, these cases are pretty frivolous,” Bonogofsky-Parker said. “The board is useful in keeping a lot of these cases out of court.”

The view contrasts with Brereton’s, who described the ability of applicants to file court grievances expediently as a benefit of the proposed change.

District courts charge a $120 fee to start a proceeding of this type, according to the Lewis and Clark County District Court clerk’s office. That would create a potential obstacle for people trying to prove they qualify for public assistance. By contrast, Board of Public Assistance appeals are free.

State health department spokesperson Jon Ebelt said people with low incomes can fill out a form to request a court fee waiver. “This issue was considered during conceptual stages of the bill,” he said.

Bonogofsky-Parker said she doesn’t plan to oppose the department’s proposal, despite her view that the board acts as a bulwark against frivolous court cases. The other two board members, Gianforte appointee Danielle Shyne and Carolyn Pease-Lopez, a holdover from former Democratic Gov. Steve Bullock, did not respond to phone or email messages.

The Children, Families, Health, and Human Services Interim Committee will draft the bill for consideration by the full legislature in the 2023 session.