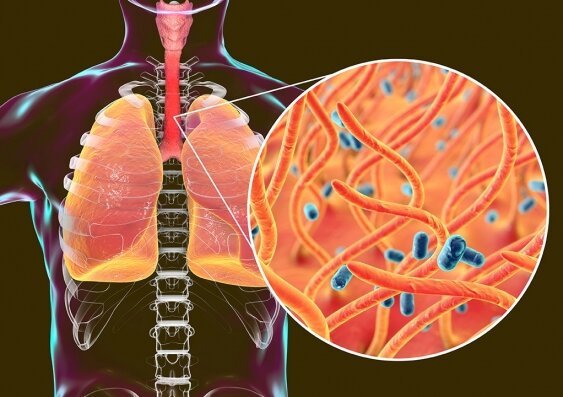 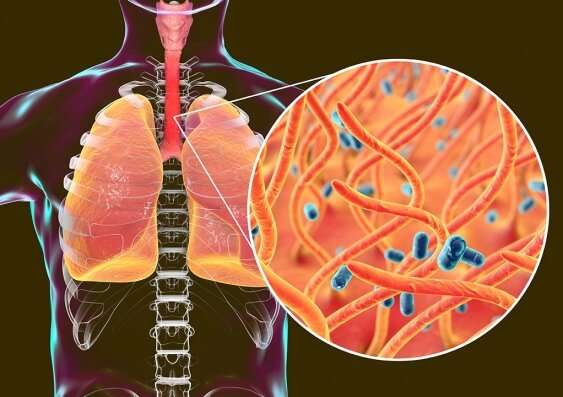 A new strain of Bordetella pertussis – the bacterium that causes whooping cough – has become resistant to antibiotic treatment and may also be resistant to the vaccine used in China. A UNSW Sydney academic says the growing threat of it spreading to Australia should be taken seriously.

A joint study led by Ph.D. student Zheng Xu, between UNSW Sydney and Xi’an Centre for Disease Control and Prevention, China examined 167 pertussis samples from China. They found that 98% of pertussis bacteria isolated were resistant to erythromycin, the main antibiotic used to treat whooping cough. The study also found that the new strain has a mutation in one of the vaccine antigen genes, which may help the bacteria evade the two-component acellular vaccine used in China.

In the paper published in the journal Emerging Microbes & Infections, co-author Professor Ruiting Lan, of UNSW School of Biotechnology and Biomolecular Sciences, said the pertussis strains appear to be adapting to the acellular vaccine used in China, as well as developing resistance to the antibiotic most commonly used to treat the disease.

“This has rendered the antibiotic ineffective for treatment and prophylaxis,” Professor Lan said.

“Our findings suggest that treatment with erythromycin and prevention with vaccination with the acellular vaccine used may be less effective in China. We hope that therapies and prevention strategies will adapt to these findings to reduce the public health burden of pertussis.”

Professor Lan said that looking ahead, the Chinese pertussis strain needed to be watched closely from within and outside China. He stressed that the potential threat of the new variant spreading globally was real.

“But exactly how high the threat is, we don’t know at this stage,” Professor Lan said.

“In Australia we use azithromycin, which is the same type but a newer drug than erythromycin, but the Chinese variants have also shown resistance to this antibiotic. The treatment and prophylaxis have an important role in curtailing the spread of pertussis, so if the strains are resistant to and not curtailed by the antibiotic used, there is definitely a potential to cause an epidemic in Australia.”

“We really need to find out how competitive the Chinese strains are in Australia with a different vaccine – the one used in Australia has one more antigen component. And we also need to understand the organism better.”

“We want to know how likely it is that these strains spread globally, and how we can curtail the spread of such strains. And further ahead, we need to design more effective vaccines to control these new variants,” he says.