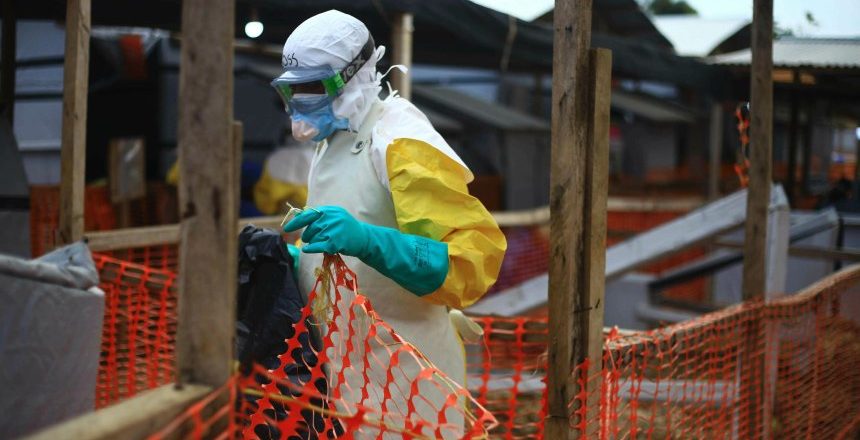 About ten months after the beginning of the Ebola epidemic in the Democratic Republic of the Congo the number of cases has risen sharply. The reason for this of attacks on health workers. At the end of March, the number of disease cases was according to the authorities, around 1000, inside of April, has reached around 1500. Also, the number of fatalities has increased dramatically: From 630 at the end of March to around 970 by the end of April. This corresponds to an increase of around 50 percent.

The head of the world health organization (WHO), Tedros Adhanom Ghebreyesus, after a visit to one of the affected cities are “deeply concerned”. “The number of diseases increases due to acts of violence, which put us a setback,” he explained. The epidemic could persist for a long time, also warned Congo coordinator for the fight against Ebola, Aruna Abedi. In addition, people believe that do not follow the hygiene recommendations of the authorities, he urges us.

Rumors: Ebola to decimate the population

In the affected provinces of North Kivu and Ituri, the numerous militias fighting each other. To make matters worse, the people in the Region have little confidence in the authority. The capital Kinshasa is at a distance of 2000 kilometers, the government has lost for years in the conflict area of influence. Rumors are circulating that the government wants to with the Virus, only to decimate the populations. Or that Ebola is an invention of the authorities.

Among the consequences of targeted attacks on Ebola treatment centers, according to which the auxiliary use again and again interrupted. Only last week, a WHO doctor in Butembo was killed. “Have you experienced the Unimaginable and are still willing to your important work to continue,” said the Africa Director of the WHO, Matshidiso Moeti, about the helpers.

For the Central African state, it is the tenth documented Ebola epidemic. The previous outbreaks were, however, peaceful regions could be relatively quickly contained. The current epidemic has developed in the past few months, the second-worst known Ebola outbreak. In the case of the most serious Ebola epidemic in Africa 2014/2015, more than 11,000 people were in the West died.