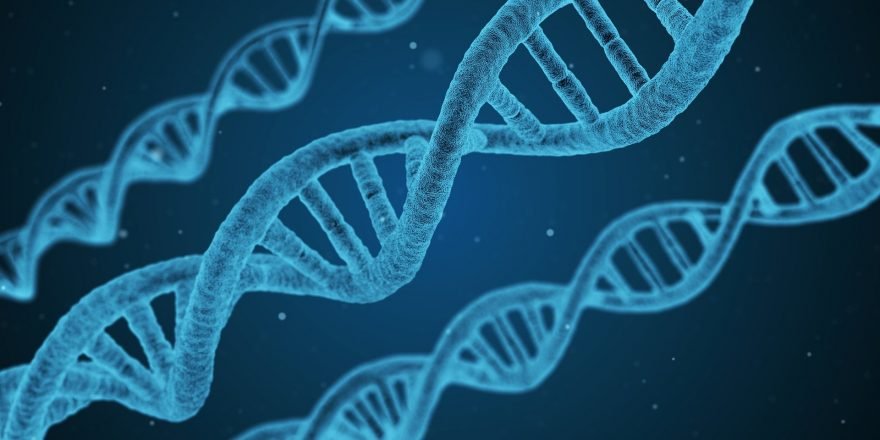 A newly discovered ribosomal DNA (rDNA) clock can be used to accurately determine an individual’s chronological and biological age, according to research led by Harvard T.H. Chan School of Public Health. The ribosomal clock is a novel biomarker of aging based on the rDNA, a segment of the genome that has previously been mechanistically linked to aging. The ribosomal clock has potentially wide applications, including measuring how exposures to certain pollutants or dietary interventions accelerate or slow aging in a diversity of species, including mice and humans.

“We have hopes that the ribosomal clock will provide new insights into the impact of the environment and personal choices on long-term health,” said senior author Bernardo Lemos, associate professor of environmental epigenetics. “Determining biological age is a central step to understanding fundamental aspects of aging as well as developing tools to inform personal and public health choices.”

The study will be published online in Genome Research on February 14, 2019.

Aging is exhibited by organisms as diverse as yeast, worms, flies, mice, and humans. Age is also the major risk factor for a plethora of diseases, including neurological diseases, cardiovascular diseases, and cancer. There are two types of age: chronological age, or the number of years a person or animal has lived, and biological age, which accounts for various lifestyle factors that can shorten or extend lifespan, including diet, exercise, and environmental exposures. Overall, biological age has been shown to be a better predictor of all-cause mortality and disease onset than chronological age.

For this new study, the researchers looked at the rDNA, the most active segment of the genome and one which has also been mechanistically linked to aging in a number of previous studies. Lemos and lead author Meng Wang, a research fellow in the Department of Environmental Health, hypothesized that the rDNA is a “smoking gun” in the genomic control of aging and might harbor a previously unrecognized clock. To explore this concept, they examined epigenetic chemical alterations (also known as DNA methylation) in CpG sites, where a cytosine nucleotide is followed by a guanine nucleotide. The study homed in on the rDNA, a small (13 kilobases) but essential and highly active segment of the genome, as a novel marker of age.

Analysis of genome-wide data sets from mice, dogs, and humans indicated that the researchers’ hypothesis had merit: numerous CpGs in the rDNA exhibited signs of increased methylation—a result of aging. To further test the clock, they studied data from 14-week-old mice that responded to calorie restriction, a known intervention that promotes longevity. The mice that were placed on a calorie-restricted regimen showed significant reductions in rDNA methylation at CpG sites compared with mice that did not have their caloric intake restricted. Moreover, calorie-restricted mice showed rDNA age that was younger than their chronological age.

The researchers were surprised that assessing methylation in a small segment of the mammalian genome yielded clocks as accurate as clocks built from hundreds of thousands of sites along the genome. They noted that their novel approach could prove faster and more cost effective at determining biological and chronological age than current methods of surveying the dispersed sites in the genome. The findings underscore the fundamental role of rDNA in aging and highlight its potential to serve as a widely applicable predictor of individual age that can be calibrated for all mammalian species.