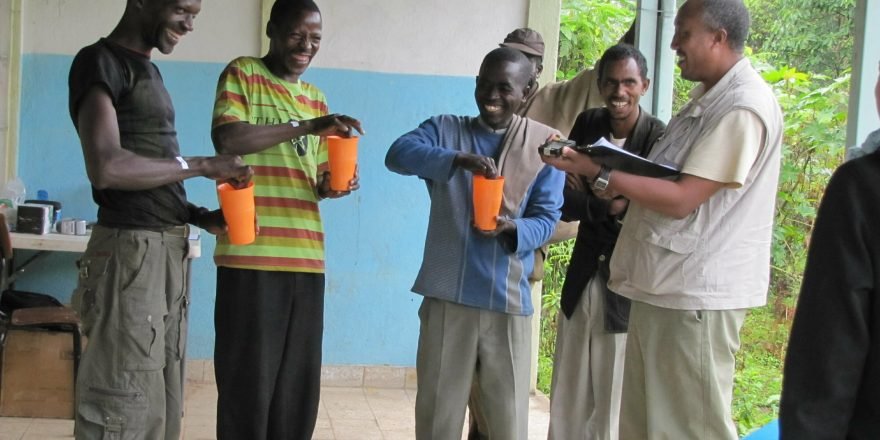 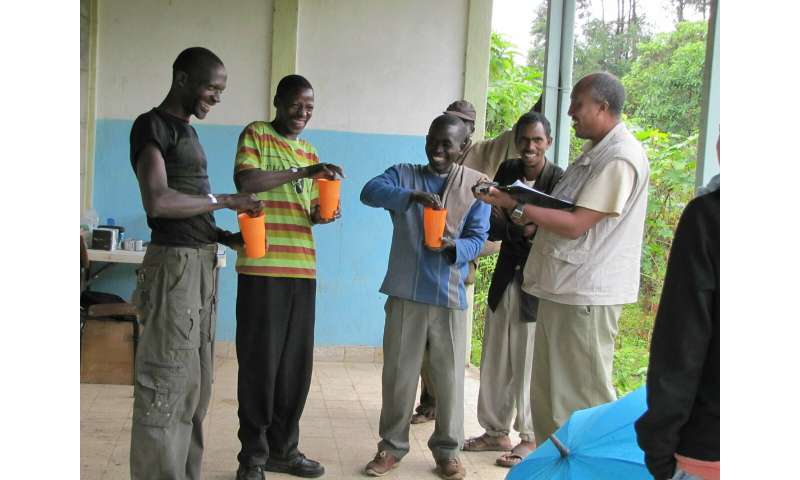 Despite efforts to include more diversity in research, people of European ancestry continue to be vastly overrepresented and ethnically diverse populations largely excluded from human genomics research, according to the authors of a commentary published March 21 in a special issue of the journal Cell on human genetics. This lack of diversity in studies has serious consequences for science and medicine.

For one thing, they say, the bias in the data limits scientists’ understanding of the genetic and environmental factors influencing health and disease. It also limits the ability to make accurate predictions of a person’s disease risk based on genetics and to develop new and potentially more effective treatment approaches.

“Leaving entire populations out of human genetic studies is both scientifically damaging and unfair,” says co-author Sarah Tishkoff (@SarahTishkoff), a human evolutionary geneticist at the University of Pennsylvania. “We may be missing genetic variants that play an important role in health and disease across ethnically diverse populations, which may have deleterious consequences in terms of disease prevention and treatment.”

Tishkoff and her colleagues, including Giorgio Sirugo, University of Pennsylvania, and Scott M. Williams, Case Western Reserve University School of Medicine, report that, as of 2018, individuals included in genome-wide association studies (GWAS) were 78% European, 10% Asian, 2% African, 1% Hispanic, and <1% all other ethnic groups. GWAS studies search the genome for small variations that occur more frequently in people with a particular disease or other trait than in people without the disease or trait. 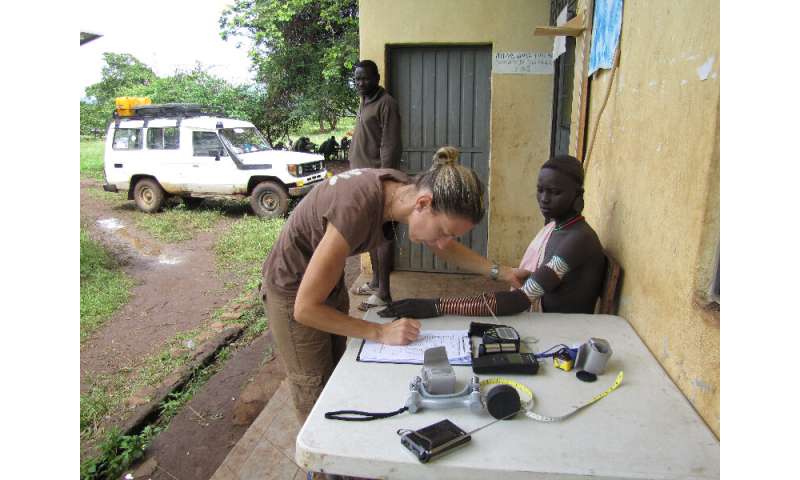 Human genetic variation is explained by differences in the evolutionary histories of human populations, including those resulting from the out-of-Africa migration of modern humans and all subsequent events. Therefore, a complete understanding of human genetics and its relationship to disease requires studies in people representing the full “landscape of human variation.”

“The lack of diversity in human genomics studies is likely to exacerbate health inequalities,” Williams says. “For example, approaches are being developed to predict a person’s risk of diseases such as Alzheimer’s disease, heart disease, or diabetes based on their status for multiple genes. But such calculations developed based on evidence from primarily European populations may not apply to people of other ethnic backgrounds.” New targeted treatments developed based on genetic evidence, primarily from people of European descent, and subsequent clinical trials, also conducted in people of European descent, may come with similar problems when prescribed to people in other groups.

“The lack of ethnic diversity in human genomic studies means that our ability to translate genetic research into clinical practice or public health policy may be dangerously incomplete, or worse, mistaken,” they write. 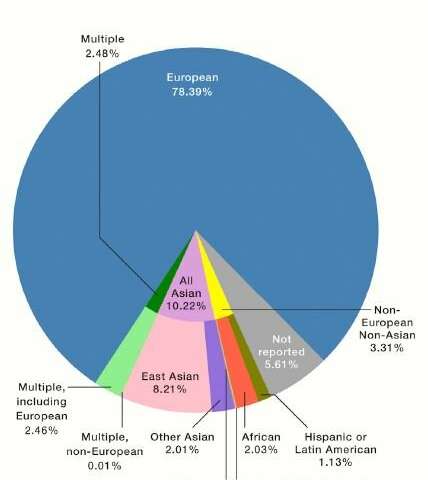 In light of this, the researchers call for a concerted effort to increase diversity in human genomic studies, requiring funding that targets inclusion of ethnically diverse populations and development of infrastructure for doing clinical and genomics research in neglected populations. There will be other challenges to overcome, including mistrust by some communities in biomedical research stemming from past experiences of exploitation.