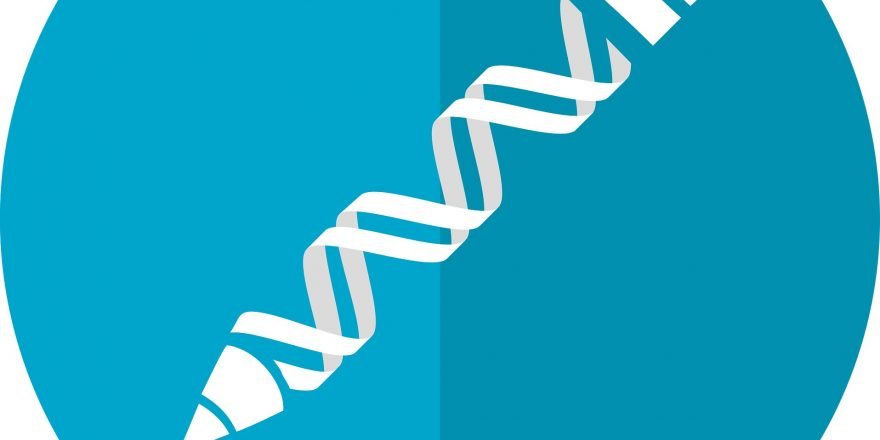 What we risk as humans if we allow gene-edited babies 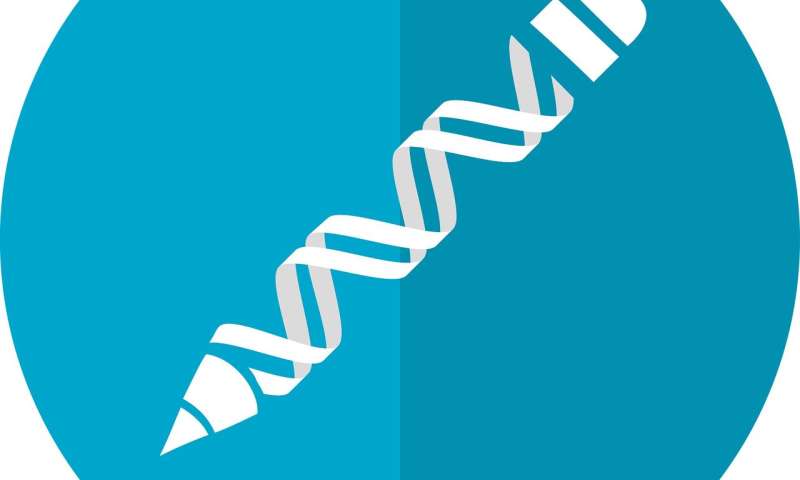 A second woman is said to be pregnant with a gene-edited baby in China, according to reports this year. It follows revelations last November that gene-edited twins had been born, which caused much debate.

One of the fears expressed by scientists is that gene editing may result in unwanted side effects.

But beyond the health and medical concerns, what are the philosophical issues at stake here when it comes to gene-editing babies?

Undesirable mutations introduced by gene editing to sperm, eggs or early-stage embryos could be reproduced in future generations. But future generations are unable to give their consent to the risks being taken, says Francis S Collins, the former leader of the Human Genome Project and now director of the US National Institutes of Health.

The Chinese scientist responsible for the gene-edited babies aimed to produce offspring of HIV-infected fathers who will be naturally resistant to the virus.

Eliminating disease and other harmful conditions may be a laudable aim, and most people would welcome a world in which no one has to suffer from, for example, haemophilia, muscular dystrophy or other genetically carried disorders and disabilities.

Should we, shouldn’t we

Let us assume that the health risks of gene editing are exaggerated or can be eliminated. While designer babies may be some way off, we need to start thinking now about how far should we go in editing away undesired characteristics or adding those that are desirable.

Any prospective project to enhance the qualities of the population recalls wrongs committed by government-sponsored eugenics programs in the United States and Canada, as well as Germany in the early 20th century.

In 1939, the Australian government also passed legislation to institutionalise or sterilise those deemed deficient, but it was never put into practice.

Some philosophers argue there is nothing wrong with allowing parents to select characteristics that they want their children to have. In his 2010 book Enhancing Evolution, the UK bio-ethicist John Harris says this is ethically no more problematic than giving a child a good education.

Australian philosopher Julian Savulescu argues that parents ought to use whatever technology is available to select the children whose characteristics will enable them to live the best lives.

These philosophers fail to take seriously the social problems that genetic enhancement is likely to cause.

Use of the technology is going to be expensive – especially when it is first introduced – and only wealthy parents will be able to afford to enhance their children.

The result may not be as bad as imagined in the 1997 science fiction film Gattaca, which portrays a society divided between the genetically privileged and those whose lack of enhancement consigns them to menial jobs.

But genetic enhancement is likely to make societies more unequal, and equality of opportunity will become more and more meaningless.

Let us imagine that all parents in a future society will be able to choose the characteristics of their children. Some philosophers worry that babies designed to meet the demands of parents will make them into consumer products.

The German philosopher Jürgen Habermas argues, in his 2014 book The Future of Human Nature, that genetic engineering will restrict the ability of individuals to make free choices.

Even if this is not so, it may drastically affect parent/child relationships by undermining a basic ethical principle: that parents should accept, love and care for whatever children they have.

Genetic engineering is likely to heighten parental expectations. If parents don’t get the child of their choice – if the qualities they selected do not materialise or if the child fails to make use of them – their disappointment could lead to denigration or rejection.

Ethical doubts about genetic engineering motivate a view that many philosophers favour: that genetic therapy to eliminate disease and disability is ethically acceptable, given that the risks can be overcome.

But genetic enhancement is ethically problematic. The line between enhancement and therapy is difficult to draw.

Studies show people who are physically attractive are likely to earn more than those considered to have below-average looks. Does this mean “ugliness” is a disability that ought to be corrected by genetic engineering?

Or, similarly, is having a below-average IQ a disability, something that should be subject to change through gene-editing?

Should parents be able to engineer the skin colour of their children to try to circumvent the social bias they might otherwise experience? Being black creates serious disadvantage in some societies.

But it is a mistake to treat social problems as if they were the fault of properties possessed by some individuals.

If people are intolerant, then catering to their prejudices will not make them more tolerant. They will find other reasons or objects for their intolerance.

If less attractive people are disadvantaged or people of low intelligence are belittled, we ought to question our standards and behaviour. If black people face social discrimination, we should fight against racism rather than seek to accommodate it.

Behind this response lies the liberal conviction that we ought to welcome human differences and respect individuals in all their variety and ways of being.