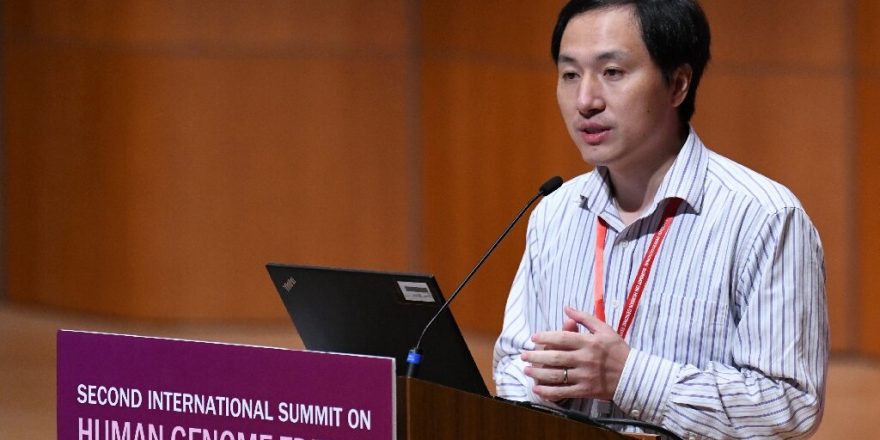 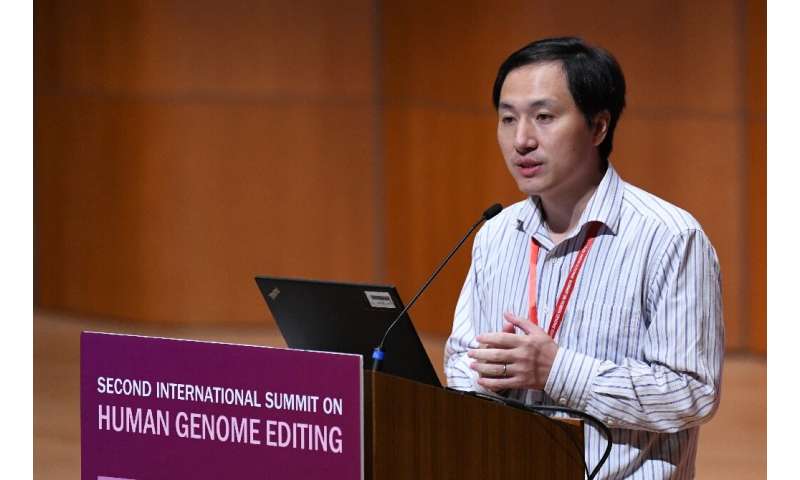 The WHO announced Thursday it will create a global registry to track research into human genetic manipulation, after a call to halt all work on germline genome editing—used in China last year to genetically modify twin baby girls.

“New genome editing technologies hold great promise and hope for those who suffer from diseases we once thought untreatable,” the World Health Organization’s Director General for told the body’s genome editing oversight committee meeting in Geneva.

“But some uses of these technologies also pose unique and unprecedented challenges -– ethical, social, regulatory and technical,” he added.

Chinese scientist He Jiankui’s announcement last November that he had altered the DNA of twins girls in southern China by using molecular scissors—ostensibly to prevent them from contracting HIV.

He was then fired from his university, put under police investigation and ordered to halt his work.

But his announcement provoked a global backlash from scientists saying the untested procedure was unethical and potentially dangerous and in December the WHO set up an expert committee to look into the matter.

About 30 nations currently have legislation directly or indirectly barring all clinical use of germline editing.

WHO chief Tedros Adhanom Ghebreyesus emphasised that countries should not allow any further work on human germline genome editing “until the technical and ethical implications have been properly considered”, the WHO said in a statement.

Accepting the recommendation of its 18-member expert committee, WHO announced plans for an initial phase of the registry to include both germline and somatic clinical trials